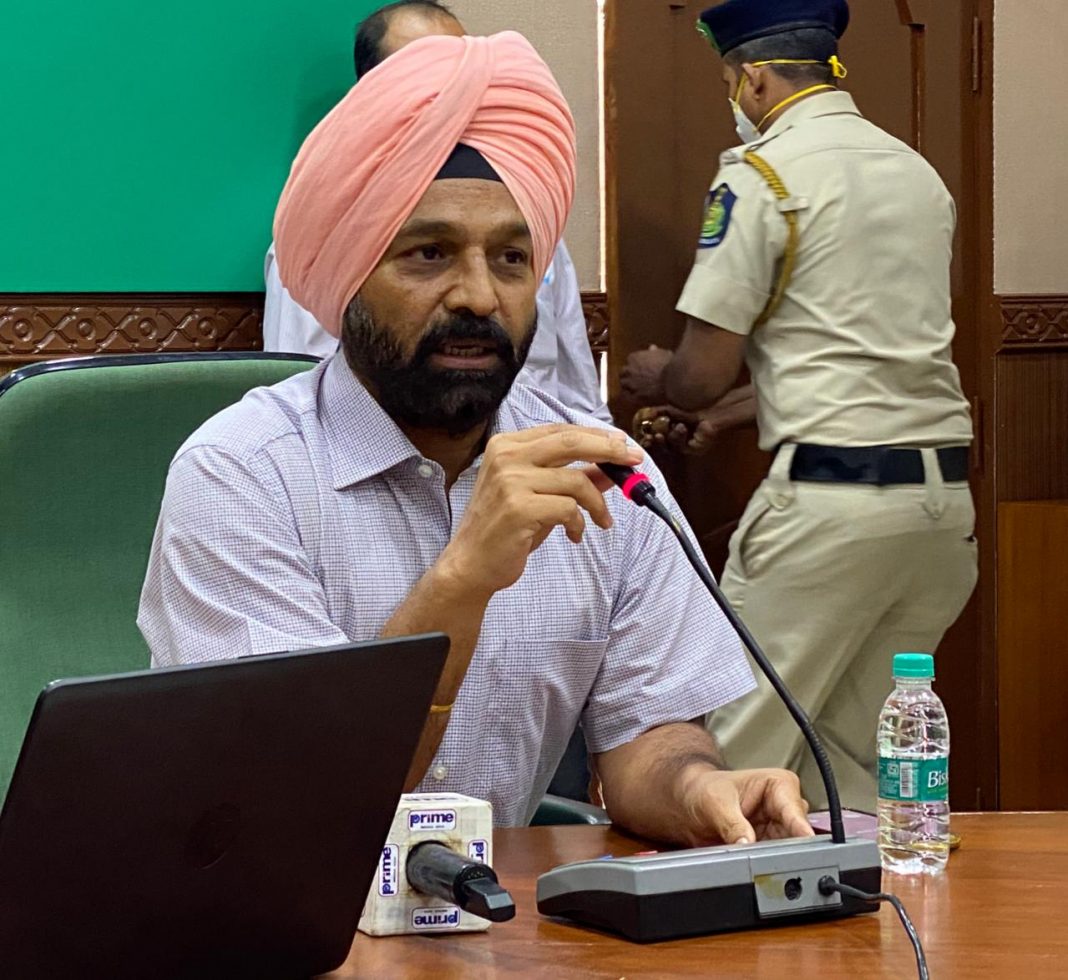 “We have been extensively used social media and using info-graphic to create awareness amongst the people asking them to stay indoors. People are more convinced when they see the information in visual platform,” Singh said.

“People have really liked the approach of Goa Police. We have adopted persuasive approach,” he said.

The IGP said that the situation of Goa is much better compared to the rest of the country, and the credit for it, goes to the people of the state who remain indoors during the lockdown period.

Singh said that the credit also goes to the health machinery and men in uniform who have been working day in and out.

The song is produced by Everstone Studios.

Previous articleFamily members of Seafarers detained for protesting outside CM residence
Next articleCOVID-19: One more patient test negative, Goa to have zero positive by next week