Does Congress even have CM face to project?? Questions BJP MLA 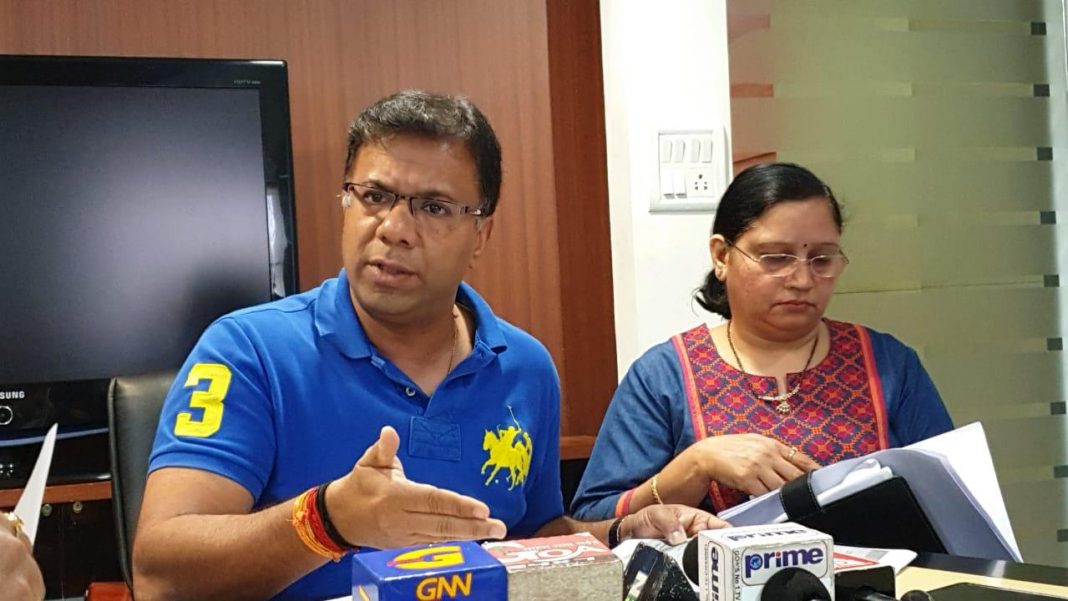 Panaji: Even as Congress is hungry for power, do they even have a Chief Ministerial candidate to project, questioned BJP MLA Vishwajit Rane.

“Congress is hungry for power and that can be seen as every now and then they talk about stacking claim to form government. But do they even have a face to project as Chief Minister candidate?” he said.

“There are three-four people in their group all who wants to be CM. They all are just dreaming,” he said.

“BJP led coalition government is intact and stable. We will continue to be in power,” he said.