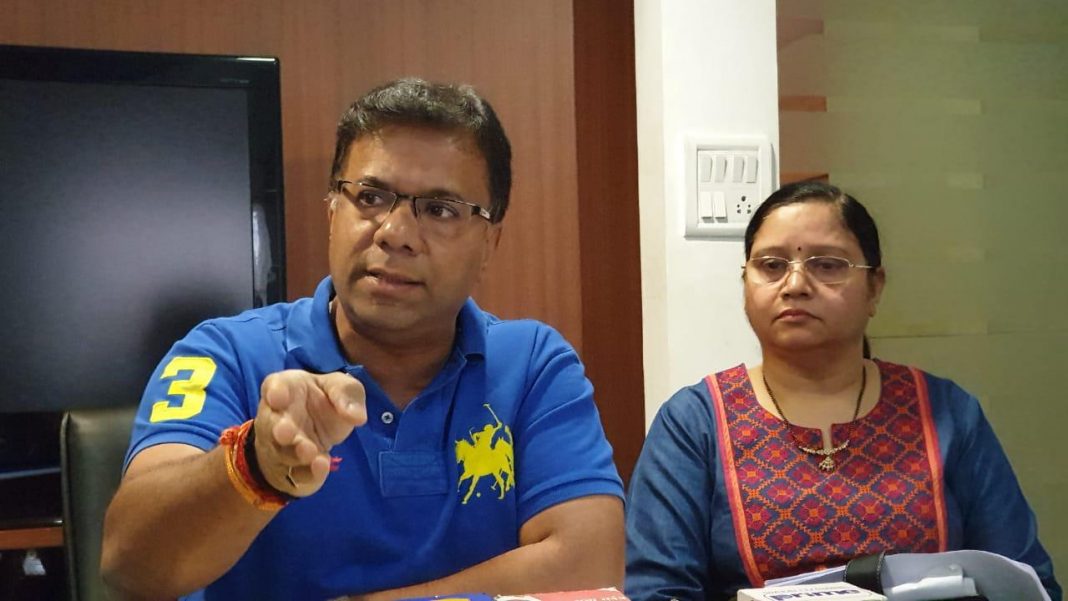 Panaji:  Hours after Congress party claimed to have found formalin laced fish in Margao market, Health Minister Vishwajit Rane slammed the party for trying to destroy the livelihood of the poor local fishing community, whose survival is dependent on fish business.

Appealing people not to take Congress seriously, Rane said that the party is frustrated for failing to get 21 number to prove their majority and stake claim for government formation.

Health Minister even challenged Congress President Girish Chodankar and his party Ex Chief Ministers for a open debate on the formalin issue. Rane even said that he is ready to send his FDA team along with media persons, wherever Congress wants to conduct fish checks.

Health Minister has questioned whether Congress leaders even know how to use the test kit to check formalin in fish?

“They are so depressed for being out of power and unfortunately they are trying to find issues to create confusion in the ruling coalition which they will not succeed in,” Rane told reporters.

“There is no formalin in the Goan fish. People of Goa need not fear as far as consumption of fish is concerned. We are conducting random checks to ensure food safety standards are maintained,” he said.

“Congress is trying to create fear and disturbance in the minds of people for their own political gain. They are not here to protect the interest of the people and that can be seen through their move,” he slammed.

“Congress is trying to destroy tourism and the livelihood of the common poor fishermen, whose survival is on the fish business,” he said.