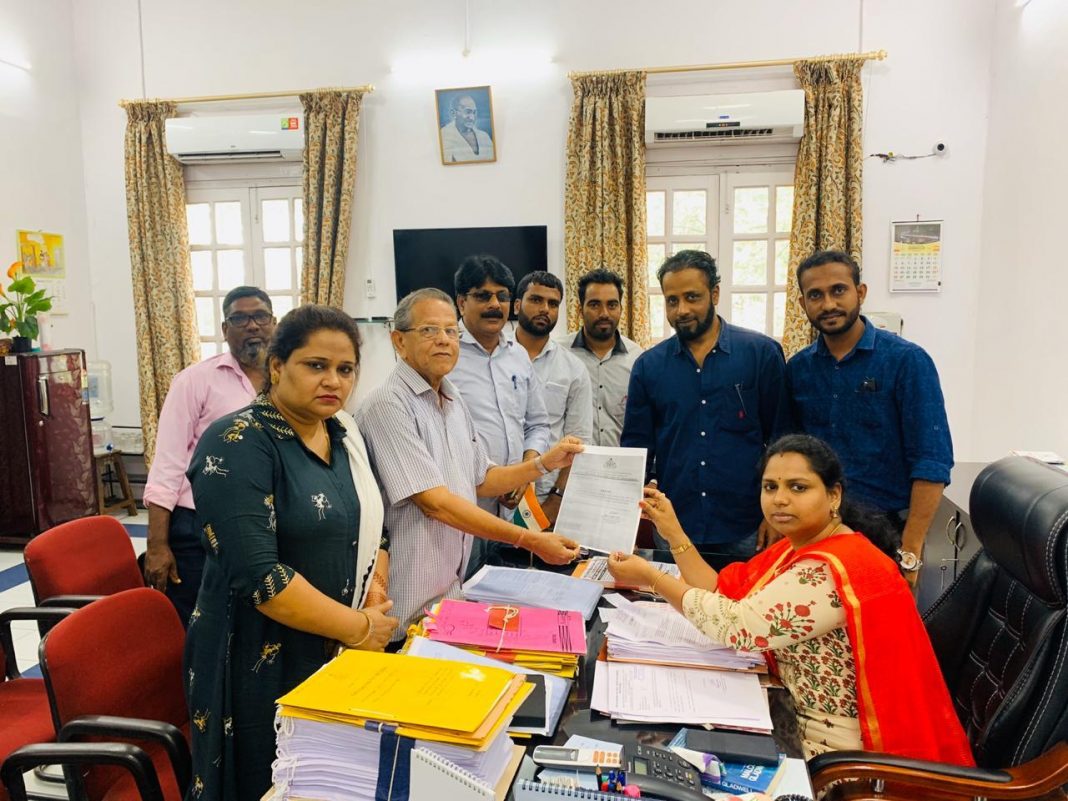 Panaji: After protests from Porvorim residents over the issuing of demolition orders to age-old houses and a mosque, the District Collector on Tuesday kept the order in abeyance.

A delegation of Porvorim residents which met the District Collector R Menaka on Tuesday were told that the controversial order has been kept in abeyance.

The locals have expressed happiness over the move of the District Administration.

The delegation of locals on Monday had met Deputy Collector at Mapusa, who had claimed that the order for demolition was issued by Collector’s office.

Khaunte had said that while fresh illegal constructions are ignored, the district administration had issued notices to the age old structures which fall in communidade properties and whose process for regularization is going on.