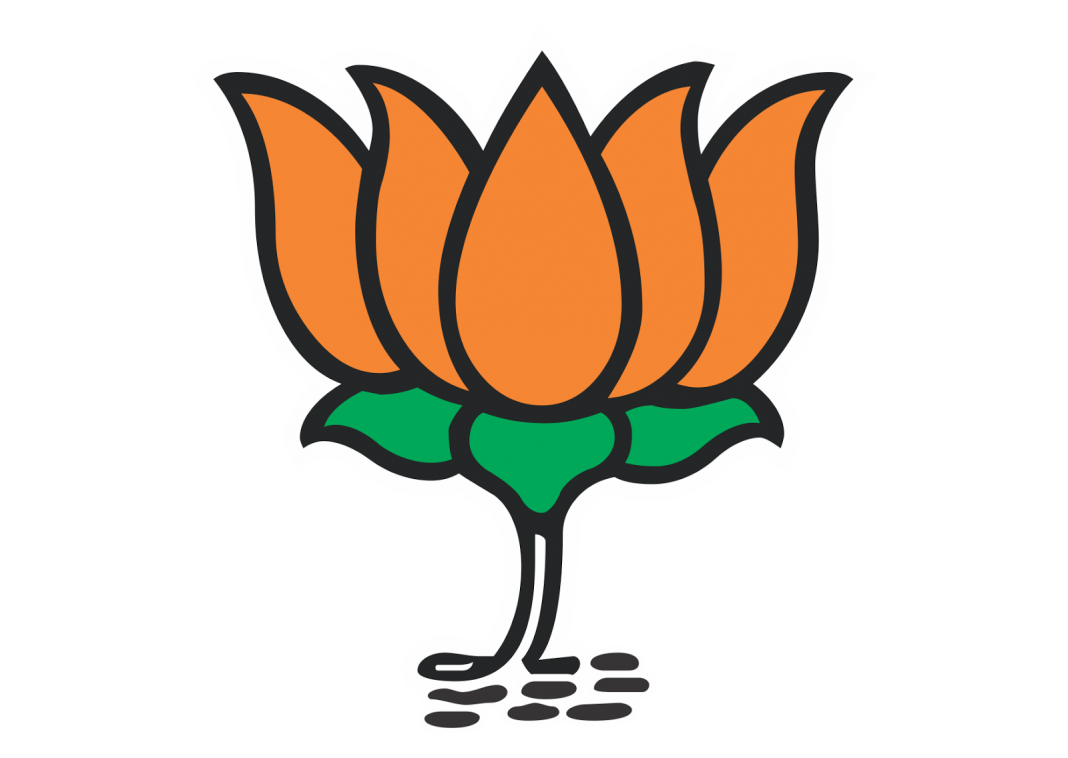 Panaji: BJP on Thursday said that the claims by Congress leaders that Manohar Parrikar led government recommend dissolution of the House are “futile attempts to create confusion amongst the people.”

“The statement by some of the Congress leaders that Goa is heading to mid-term polls is nothing but a futile attempt to create confusion amongst the people,” Sawaikar has said in the statement.

“The clueless Goa Congress is baffled by the development agenda and its effective implementation by the  Manohar Parrikar led government,” he said.  “Congress is scared of its imminent defeat in both the by-polls as well as in the  Lok Sabha polls,” he said. “The BJP led coalition government will not only complete its five year term but also give a smooth, development-centric governance to the state,” Sawaikar added.

“Goa BJP reassure the people that neither the Goa assembly will be dissolved nor there will be any mid term polls in the state,” he said.

Earlier during the day, GFP President and State TCP Minister Vijai Sardesai had asked BJP to clarify on the statement of Congress party.

Previous articleDissolution? Nobody can afford election at this time: Vijai Sardesai
Next articleBJP leader L K Advani arrives in Goa on private visit