Dipak Pawaskar to be inducted in cabinet today at 11.30 pm 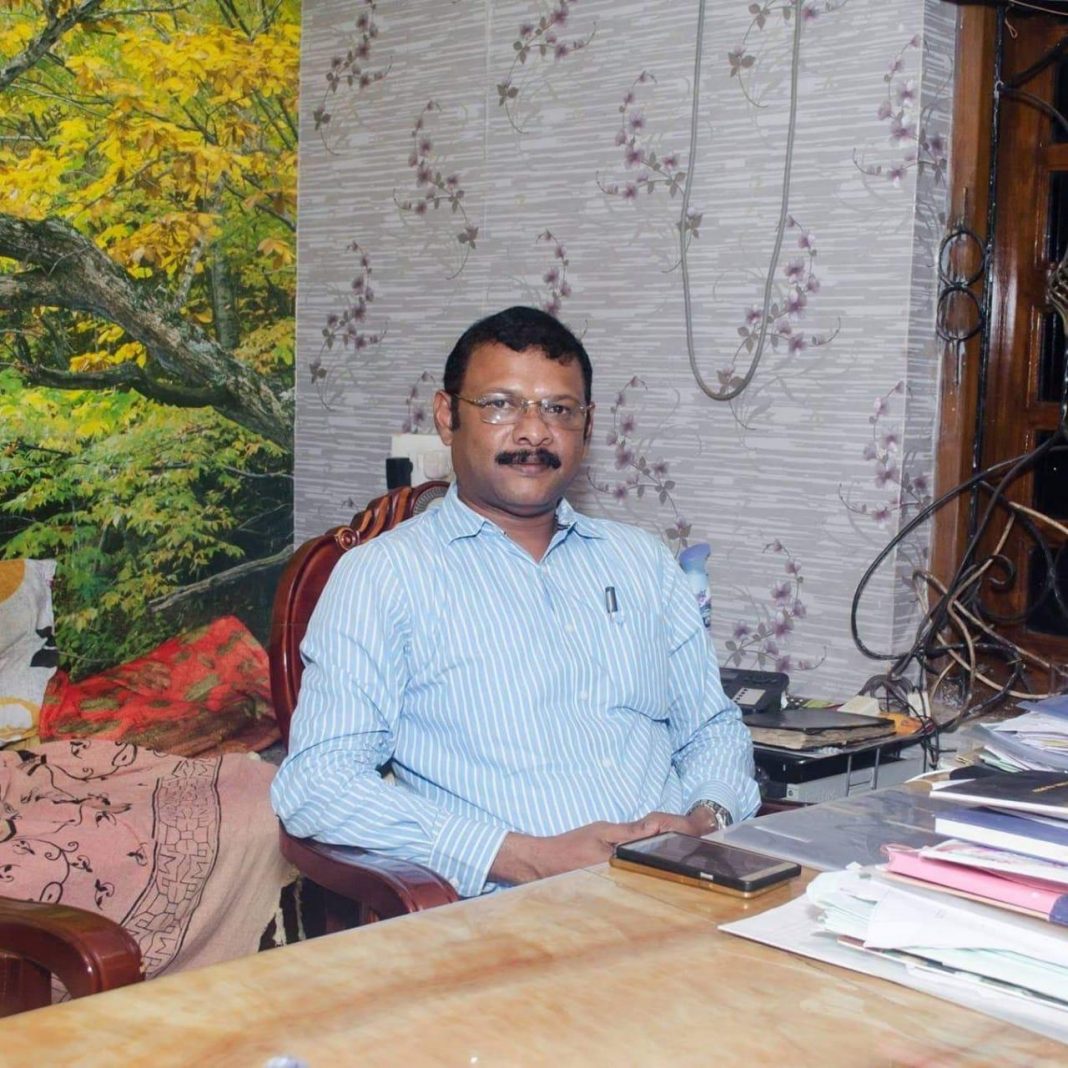 “The Swearing in ceremony will  be held at Raj Bhavan today evening during which Governor Mridula Sinha will administer oath to Dipak Pawaskar,” a senior government official said.

The Swearing in which was scheduled to be held this morning could not take place as Governor was in New Delhi.

“Governor has cut short her Delhi trip and would be arriving in the evening to administer the oath,” he said.

Pawaskar and his colleague Manohar Ajgaonkar had split from MGP during wee hours of Wednesday merging legislature wing into BJP.

MGP which had three legislators in it’s camp has been left with only one MLA after the split.

Deputy Chief Minister Sudin Dhavalikar who was not the part of the merger, was dropped from the cabinet, making way for the induction of Pawaskar.