Dipak Dhavalikar says MGP has been meted with injustice, to contest from Shiroda 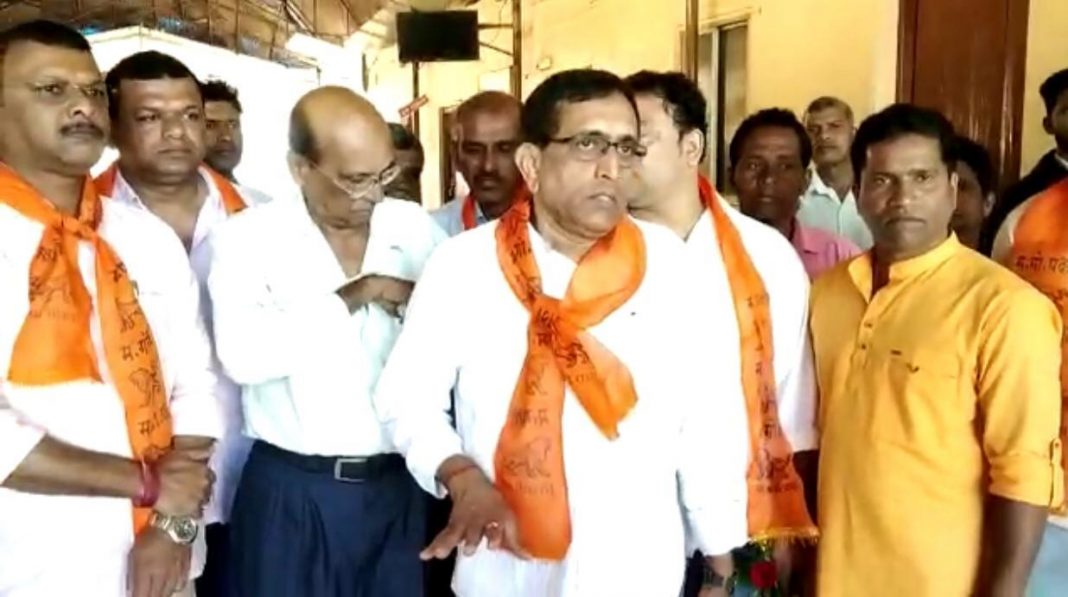 Shiroda: MGP has begun their campaign in Shiroda Assembly Constituency for upcoming by-election.

The seat in this assembly constituency had fallen vacant after Congress MLA Subhash Shirodkar had resigned as the legislator to join BJP in October last year.

MGP President Dipak Dhavalikar led the workers on Thursday to begin the campaign in Shiroda constituency, which has stunned the political observers as the party shares power with BJP in the State government.

“There is no problem in Manohar Parrikar-led alliance. We have given our three MLAs for the alliance. But for upcoming Shiroda by-polls, MGP will be fielding the candidate on their own,” Dhavalikar told reporters after visiting Shree Navadurga Temple and Sai Baba Temple in the constituency.

He said that alliance government has done injustice on MGP. When asked further he refused to elaborate.

Dhavalikar said that he would be contesting from Shiroda constituency on MGP ticket.

When contacted, Senior MGP leader and State Transport minister Sudin Dhavalikar said that decision of the party would be binding on him.

“I am loyal soldier of the party. Whatever decision the party takes, would be binding on me,” he added.

BJP Goa Unit President Vinay Tendulkar was not available for his comments but a senior party leader said that it is too early to react on MGP’s move.

“The election is yet to be announced. So we wont like to react anything right now,” he said.