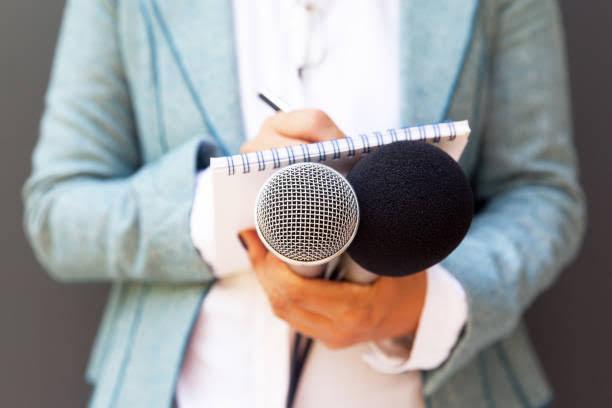 Panaji: The Department of Information and Publicity had notified two schemes for the welfare of Journalists in the State of Goa. The Department has notified the ‘Goa State Working Journalist Welfare Scheme’ and also ‘Assistance for Purchase of laptop/camera for Journalists, 2021’.

As of now 55 beneficiaries are already availing the benefit under the scheme.  As assured by the Chief Minister in the House, beneficiaries will also get enhancement of pension from Rs 7500/- to Rs 8500/- and family pensioners will get 50% of Pension w.e.f April 2022.

Any journalist, who is a resident of Goa for 15 years and those who have retired after 18 years of service in any newspaper/Media establishment setup in Goa, are eligible under the scheme only after attaining the age of 60.

The Department has also re-launched the ‘Assistance for purchase of laptop/camera for journalists, 2021” for those journalist who have been a full-time journalist for atleast 8 years and does not engage himself in any other activity and whose sole livelihood is through his journalistic activities with a newspaper or news agency or media house will get a laptop or Camera as per the entitlement under the scheme.

Journalists who have availed the benefit of the earlier scheme will not be eligible to avail the scheme.

Those who want to avail the benefit under both the schemes will have to submit the requisite form along with relevant documents to the Department of Information and Publicity.

The Department urges the journalists to make good use of the schemes meant for their welfare and betterment and ensure its effective implementation.