Declare all those as deemed tenant, whose cases are pending for over three years before mamlatdar: Khaunte 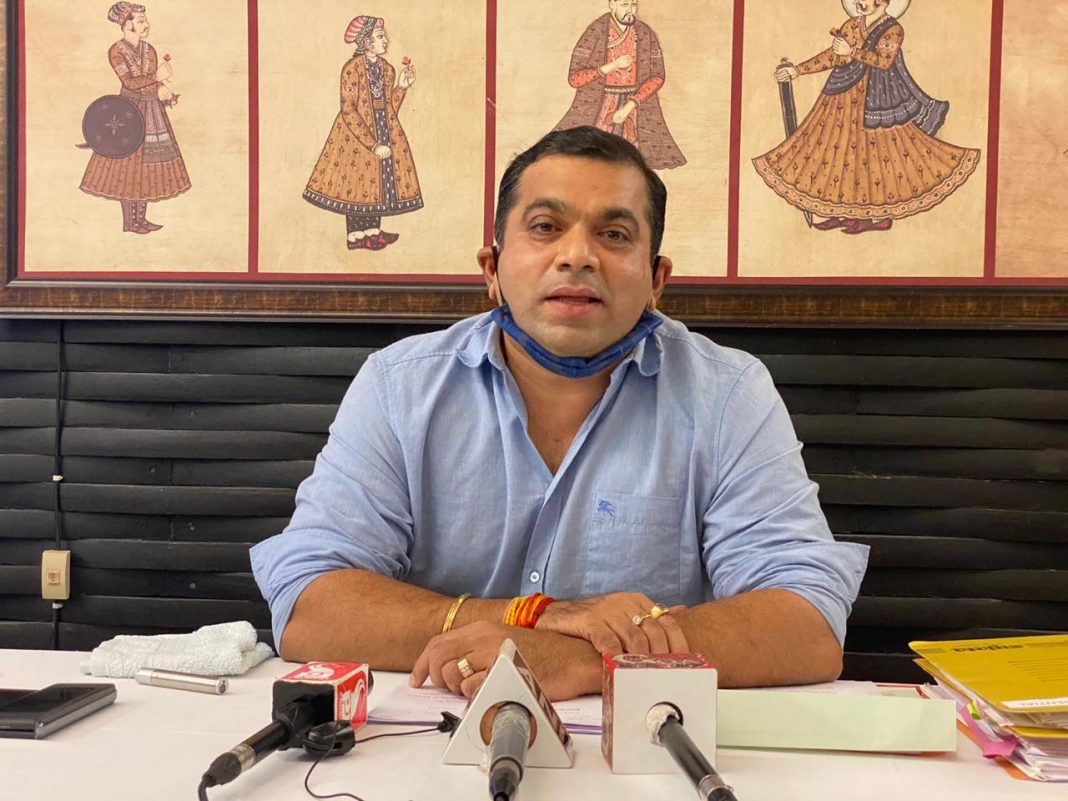 Porvorim: Independent MLA Rohan Khaunte has demanded that all those applicants, whose cases under Agriculture Tenancy Act has been pending before Mamlatdar for more than three years, should be declared as deemed tenants.

Khaunte, a former Revenue Minister, pointed out that during his tenure the Agriculture Tenancy Act was amended reverting back all the tenancy cases to respective mamlatdars fixing a deadline of three years for their disposal.

The Act had said that, if they are not disposed off in three years, the applicant becomes deemed tenant of the property.

Khaunte pointed out that hundreds of such cases are still pending with Mamlatdar even after three years with the applicants made to run from post to pillar.

The MLA demanded that the state government should immediately issue order making all these applicants as deemed tenant as per the Act.

“Government will have to clarify the position of the act. The responsibility also has to be fixed on respective mamlatdar for failure to decide on these cases within stipulated time,” he said.

Khaunte also said that the government will have to clarify under which Act they would be treating all the rest of the pending cases if there is no further amendment to the Act.

He recalled that during his tenure, the department had started Special Courts on Saturday to fast track these cases, which has been currently stopped.