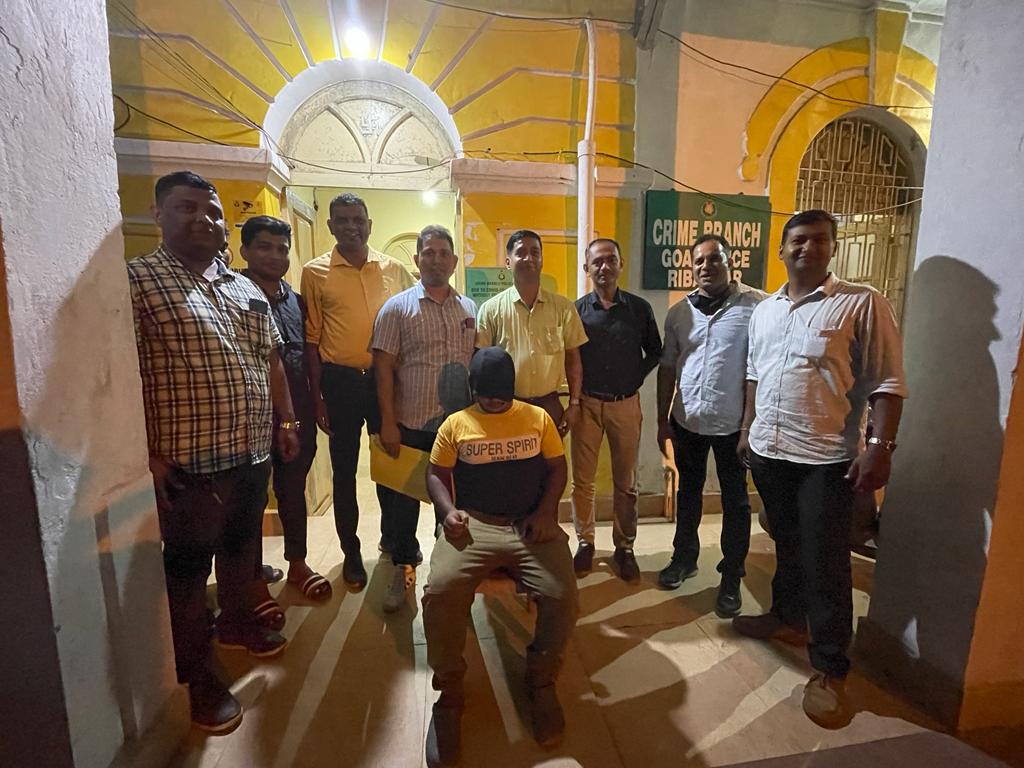 Panaji: Goa Crime Branch on Friday arrested a Hyderabad-based man and rescued three women including a television actress after busting a prostitution racket at Sangolda village near Panaji.

The Crime Branch rescued three women including an artist, who has worked in several episodes broadcasted on the television, a press release by Crime Branch reads informing that a 26-year-old man from Hyderabad was arrested in this connection.

“The information was received by Crime Branch that one person named Hafiz Syed Bilal was involved in prostitution activities and accordingly trap was laid,” the police said.

After verifying the information, the Crime Branch laid a trap during which the accused, who is hailing from Hyderabad, agreed to deliver three girls for the purpose of sexual gratification on payment of Rs 50,000 near a hotel at Sangolda village near Panaji, police added.

A press note by Crime Branch said that a 26-year-old accused was arrested by police when he arrived with girls on March 17 and three women aged 34, 30 and 37 years respectively were rescued. While 34 year old girl hails from Hyderabad, rest two are from  Virar (East) Thane (Maharasthra).

Police said that during the interrogation, the accused confeseed that he has been running this high profile prostitution racket wherein he was supplying the girls to customers residing in posh hotels in Panaji.