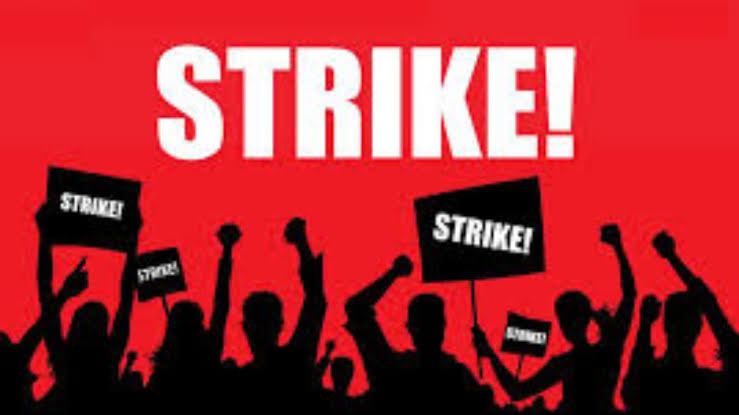 Panaji: In a major development, all the resident doctors attached two important COVID-19 treatment facilities in South Goa withdrew their services from Monday onwards protesting against the state government’s decision to vacate them from the state paid accommodations near their place of work.

Goa Association of Resident Doctors (GARD) President Dr Pratik Sawant said that all the resident doctors have withdrawn their services from ESI Hospital and South Goa District Hospital as State Administration has continued with their circular vacating them from the state paid accommodations near their place of work.

All the resident doctors, who are posted in COVID-19 hospitals, were given accommodation in South Goa. State Administration on Saturday had issued circular asking the doctors to vacate the accommodation.

GARD had petitioned State Health Minister Vishwajit Rane, who on the other hand, had requested Chief Minister Pramod Sawant to withdraw the circular.

GARD President Dr Sawant said that there were more than 60 doctors affiliated to his association, who have withdrawn their services.

“We had requested the state government to withdraw the circular asking us to vacate the premises. But on Monday, we were told that we have to either vacate or pay for the accommodation, after which everyone has discontinued their services to COVID-19 facilities and joined back to their duties to respective hospitals,” he said.

Sawant said that the state government is insensitive towards their demand. “The doctors work round the clock in covid-19 facilities and it is difficult for them to travel one hour to and fro from their original accommodation due to which the services were provided next to the hospitals,” he said.

“The intervention of Health Minister before the chief minister in this matter has failed. The State Executive Committee (SEC) has been taking such decisions, forcing us to protest often. This has happened for the second time that we are facing similar situation in last fortnight,” he said.

The GARD President said that they would not join the work, till concrete solution is provided to them.

When contacted, Dean of Goa Medical College and Hospital Dr Shivanand Bandekar said that the state government is looking into the matter and has appealed the doctors to resume their duties as soon as possible.