Congress was never serious to form government in Goa: Shirodkar 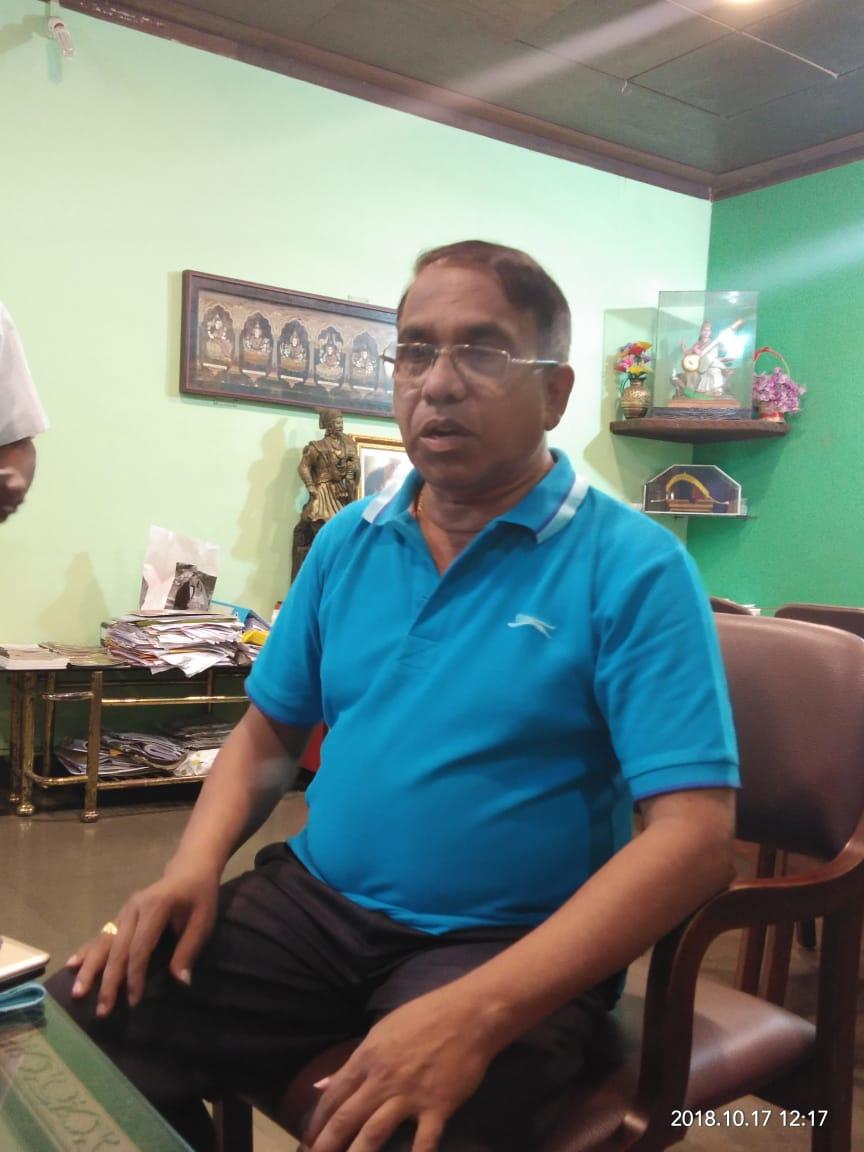 Panaji: Subhash Shirodkar who left the Congress party to join BJP on Tuesday said that he should have left the party soon afater 2017 Goa assembly poll results.

Shirodkar along with another Congress MLA Sopte resigned as the members of the House on Tuesday and also from the primary membership of the party to join BJP.

“I should have taken this step long back. When Vishwajit Rane left Congress soon after 2017 election, I should have also left with him. I wasted one year and eight months,” said Shirodkar, who has been a five times legislator from Shiroda Constituency in North Goa.

Rane representing Valpoi constituency had resigned as MLA and from the Congress party to join BJP in March 2017 when Manohar Parrikar proved his majority on the floor of the House.

He said that the Congress party which had won on 17 seats was never interested in forming the government in Goa because of the factions within it.

“There are at least 3-4 leaders in Congress who wants to become the Chief Minister. They will never come to consensus,” he said.

Shirodkar, who was the part of Congress delegation which met Goa Governor Mridula Sinha to stake claim to form the government last month, said that “staking claim was a strategy of the party.”

“It was merely a strategy of the party to keep its flock intact. They also wanted to send a signal across the BJP’s alliance partners. They never had numbers,” he said.

Shirodkar said that he was impressed with the working style of the Chief minister and also the way BJP has been implementing infrastructural projects in the State.

“I did not wanted to keep my constituency devoid of development. That is why I decided to join BJP,” said Shirodkar, who was the minister in several Congress led state governments.

He said that he will remain in BJP till the end of his political career.

Shirodkar and Sopte switching over to BJP has reduced the strength of Congress to 14 on the floor of the House.

BJP too has 14 MLAs while Goa Forward Party, Maharashtrawadi Gomantak Party and Independents are three each while one is a NCP MLA.

Previous articleCongress tries to spread rumour about GFP, the latter refutes
Next articleNIO to conduct Oceanographic measurements in open sea