Congress wanted to do Photo Op in the name of traffic congestion: Miccky Pacheco 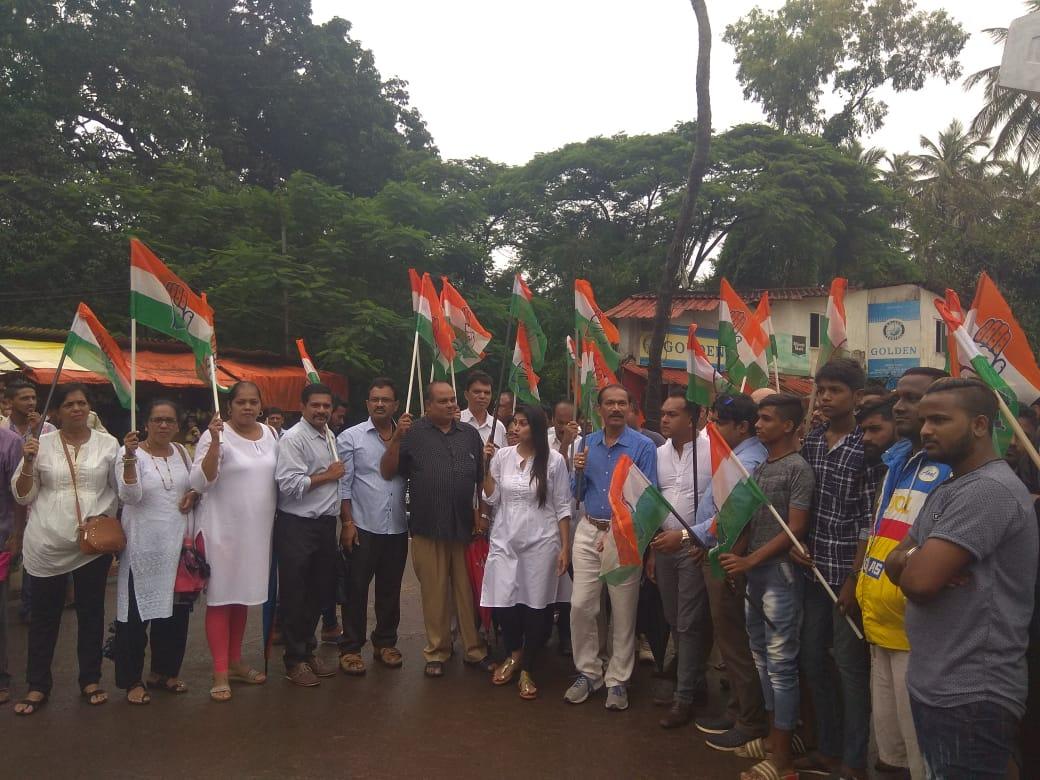 Margao: Former Tourism Minister Fransisco Mickky Pacheco has condemned the theatrical act of Congress party of trying to create mess on the Zuari Bridge under the pretext of protesting against the traffic congestion, which has been the order of the day.

Pacheco has said that Congress party leaders were merely indulged into Photo Opportunities and Selfies to get political and social mileage from the protest, which would have created more congestion on the busy National Highway.

He said that if Congress really wanted to take up the issue, they should have spoken with the Police Department officials or/and Public Works Department officials and given them suggestion to decongest the road, rather than getting on the ground and creating more mess.

“Congress party has been trying to grab attention of the people after they have lost all the political grounds. Their leaders are fighting amongst themselves and their senior leader like Pratapsinh Rane has put them to shame. Congress is trying to divert the attention of people from their failures,” Pacheco said.

“I had recently taken up the matter with Director General of Police and asked him to find out solution for the same. It is a fact that people are stuck in the traffic for hours, due to which they can’t attend their medical appointment or any other functions/events in Panjim,” he said.

Pacheco said that government should take up the matter on priority and come out with the solution on it. “After rains, the tourist season will start and it will make matters worse for the public,” he said.