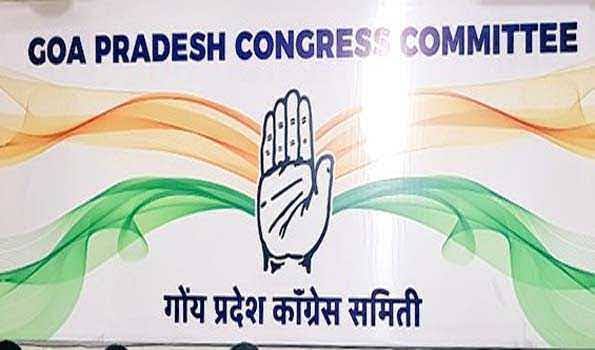 Panaji – Congress Party today launched a new campaign on social media, which received an overwhelming response from the people. In one hour, #IndiaAgainstBJPLoot was trending at number one in the country and by 4pm the tag had well over one lakh tweets.

Thousands of videos of people speaking from around the country have been uploaded onto social media platforms, highlighting the plight of every citizen.

The response to this campaigns speaks volumes of the state of affairs in our nation today and the sentiment of our people towards this power hungry & crony-capitalist government.

Shri Rahul Gandhi also held a press conference to question the government on the exorbitant prices, the purpose of NMP and where all the money the govt is collecting is going.

The people of India have had enough, they will no longer stand idle by as the govt sells off our nation bit by bit to their suit-boot friends, they will stand up & raise their voice against BJP’s loot said Himanshu Tivrekar Goa pradesh Congress social media chairman.
- Advertisement -

Previous articleThere will be no rebellion in Goa Congress: Aleixo Sequeira
Next articleOne booked by Pernem Police for rash and negligent driving at Morjim beach