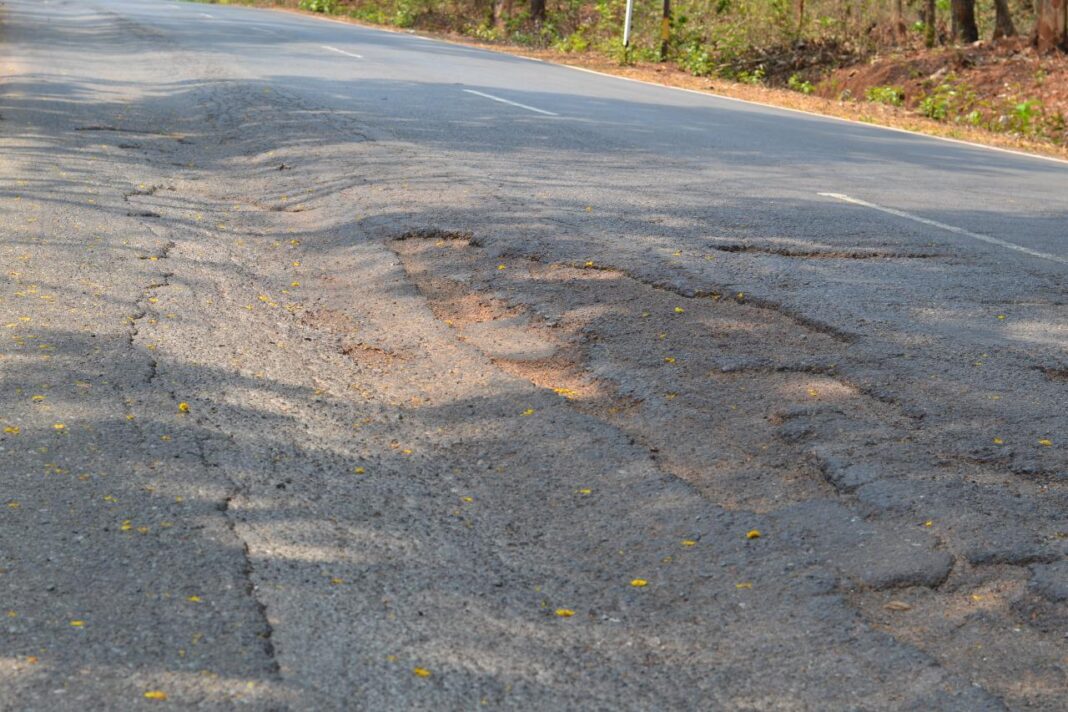 Margao: Congress leader Janardhan Bhandari has decided not to let it go, when it comes to issue of potholes on Canacona-Margao road. 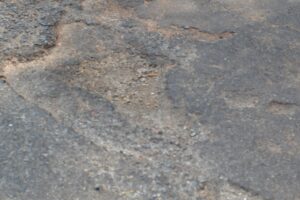 Following statement by PWD Minister Nilesh Cabral that the road is not pothole ridden, Bhandari has used camera to prove his point. The Congress leader took pictures of the potholes and uneven surface of the road and even recorded a video and sent it to the minister as a proof. 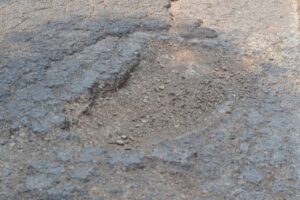 “Minister has made a mockery of the people through his statement. The people travelling on this road are badly suffering and the minister denies that there are problems,” Bhandari said. 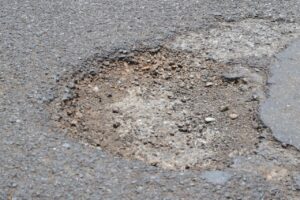 The leader on Tuesday took a special team of cameramen along the National Highway 66 to record various potholes, bad conditioned road and uneven surface. “Hoping that, at least, after watching the video, the minister will realise his mistake,” he commented.