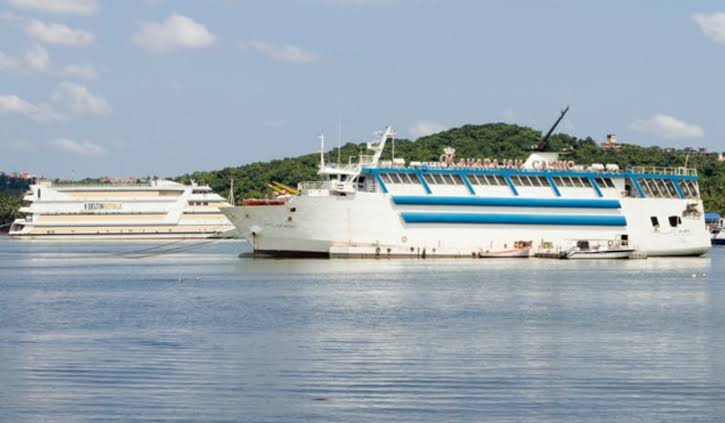 Panaji: The Congress party has come out in support of people of Verem objecting to government’s move to shift three off-shore casino vessels from Panaji towards Verem side.

Congress spokesperson Tulio de Souza told reporters that the party extends its full support to the people, who were not taken into confidence by the government.

He said that the off-shore casinos, which are opposed by people of Panaji, for being a social evil, cannot be forced on the people of Verem.

De Souza demanded that the vessels be moved into deep sea.

Previous articleMenino D’Souza back as tourism director; Siddivinayak Naik shunted out as CO of MMC
Next articleAdvt for fresh recruitments in govt to be issued by January, 2020- CM directs