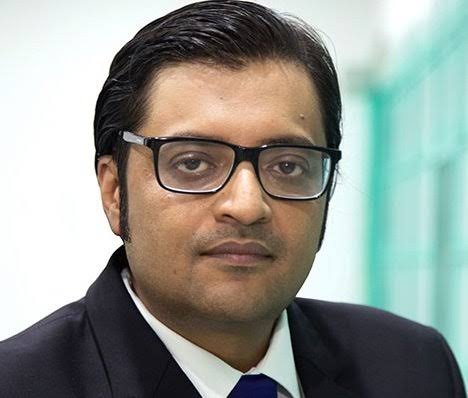 The complaints, copies of which are with PTI, has demanded that Goswami be booked for sedition, inciting religious groups with intent to provoke animosity, ill-will, breach peace, public order and brought hatred against a statement government established by law.