Congress is holding alliance talks with like minded parties in Goa: Rao 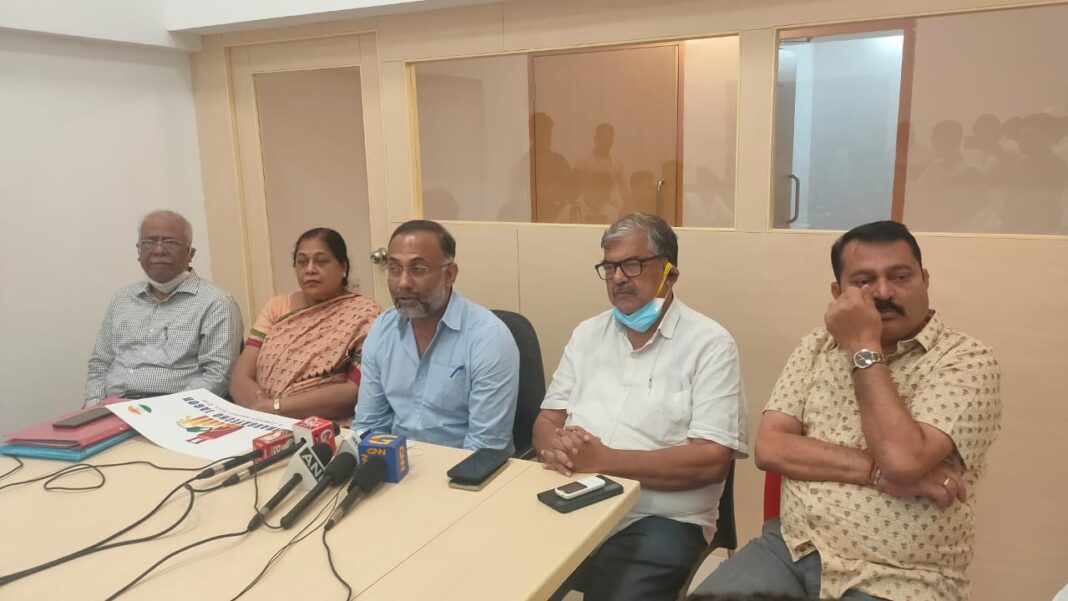 Dinesh Gundu Rao, All India Congress Committee’s Goa Desk in charge, told reporters that the talks for alliance with the like-minded parties like NCP, MGP and GFP are in progress.

He said that all these parties are of the opinion that “state needs to be free from the corrupt and communal BJP-led government.”

Rao said that the main aim of alliance is to have stable government for next five years.

Goa will go for elections in February 2022 when the current Legislative Assembly will complete its five years of tenure.

“Most important thing for Goa is that the state needs to be free from this corrupt and communal government. We need to remove BJP government from Goa,” he said.

Rao said that the Congress party is working “day and night” to achieve this goal during the upcoming election.

“Congress is working in a systematic way. We are going around the state energizing our party workers and reaching out to the people,” he said.

“At the same time, we have also told that we are open for having an alliance with people who understand Goa and who are from the soil, who identify Goan culture and community and stand for the values of congress party,” Rao commented.

He refused to divulge more on the alliance but said that the alliances should have proper alignments for it to become successful.

“Congress can contest all 40 seats but at the same time we understand that bjp government should go. We are working in different ways,” he said.

Rao said that Congress is the party which is going to form the next government.