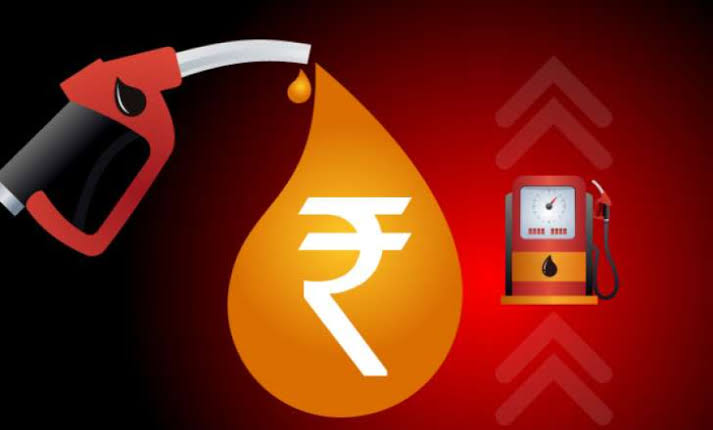 Panaji: Pointing out that the petrol prices in Goa has touched Rs 100 a litre, Congress and Goa Forward Party has castigated BJP-led state government.

Leader of Opposition Digambar Kamat tweeted “As petrol price touch Rs 100 per litre in Goa, most insensitive, irresponsible and failed BJP governments at centre and state touch their 100 sins. People of Goa will teach them a lesson. Congress party is committed to bring back people friendly government in Goa. Goans’ welfare is our priority.