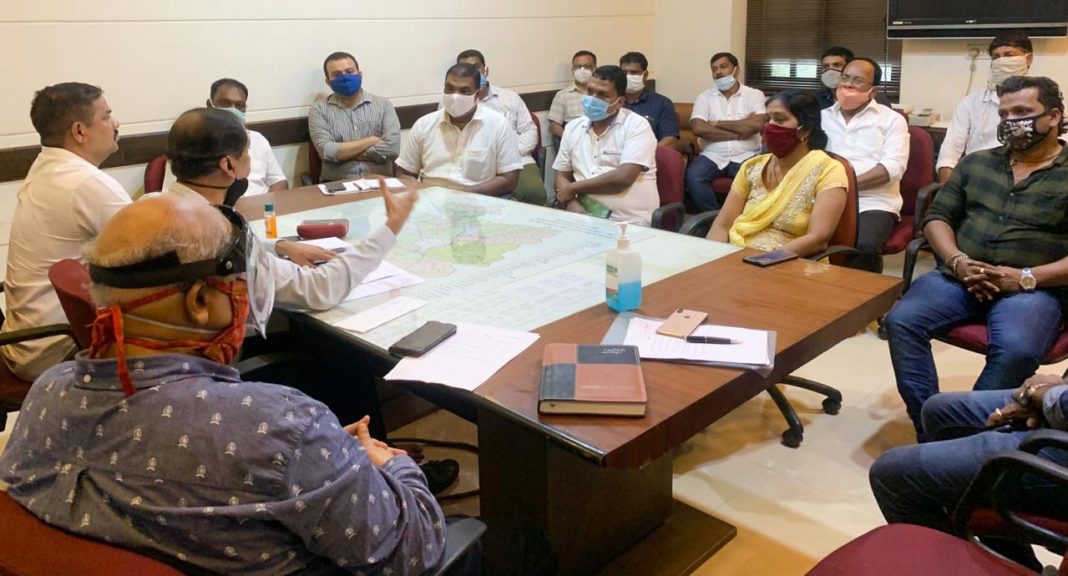 Panaji – The people of Goa have sent a clear signal to the BJP Government about its descent from power in the last Loksabha elections by increasing the vote share of the Congress party by 6.32 percent. Congress party cadre needs to live upto the expectations of the people to ensure that the corrupt & anti-people regime of BJP is pulled down completely in 2022 said GPCC president Girish Chodankar.

BJP grabbed power in 2017 assembly elections from the backdoor using uenthical tectics against the wish of the people. But, the people of Goa expressed their displeasure by bringing down the share of the BJP to 2.22% percent claimed Girish Chodankar.

Congress party is playing the role of responsible & constructive opposition based on facts and figures. We are pointing to the wrong doings of the government in the assembly as well as on public forums. People of Goa are intelligent to understand the truth and they dont get carried away with the false rhetorics of the ruling party stated CLP leader Digambar Kamat. He appealed to all the block presidents to work with utmost honesty & follow the descipline of the party.

Congress Party will launch agitation in support of Farmers at block level and will also observe Gandhi Jayanti & Lal Bahadur Shahstri Jayanti with various “Service to the People” activities and each block will conduct programmes on 2nd October stated NGDC president Vijay Bhike.

Previous article51st IFFI to take place in January 2021 in ‘hybrid format’
Next articleUnderprivileged students of Sattari to get smartphones, Vishwajit Rane confirms