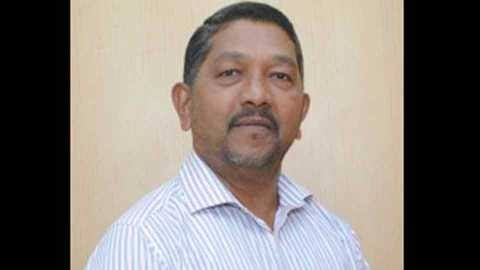 The ship, which was anchored at Mormugao Port Trust, had drifted towards the coast in November.

He added that till the inquiry is completed, Naik should be sacked from the cabinet by Sawant or he should step down on moral ground.

The opposition party had urged the state government that Director General of Shipping should not be allowed to conduct the investigation as the suspicion is also on their officials.

The unmanned ship had drifted from MPT on October 24 and had ran aground off-Goa coast.

When contacted,  Milind Naik said that he was in the meeting and can’t  respond.