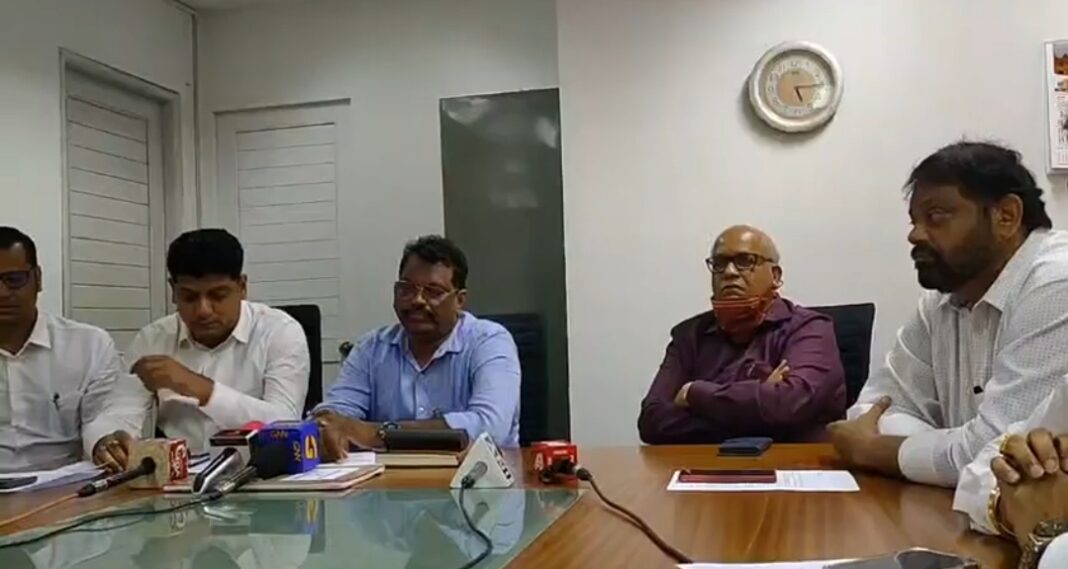 Panaji: The Congress party in Goa on Monday condemned the arrest of Gujarat MLA Jignesh Mevani in Assam claiming that the incident indicates that there is “undeclared democracy” in the country.

Addressing the press conference, Palekar said that the party condemns the incident and it indicates that there is undeclared emergency in the country.

“The arrest has set wrong precedent. There is no freedom of speech in the country,” he said.

Talking to reporters, Lobo said that Jignesh was arrested on a ‘flimsy ground’ by the government. “The arrest has sent shock across the nation. Today, it is happening to a MLA in Gujarat, tomorrow it can happen in Goa,” the Leader of Opposition said.

Lobo said that there is collapse of democracy in the country. “All the people have to stand together against this government which is walking in the footsteps of Nazis,” he said.