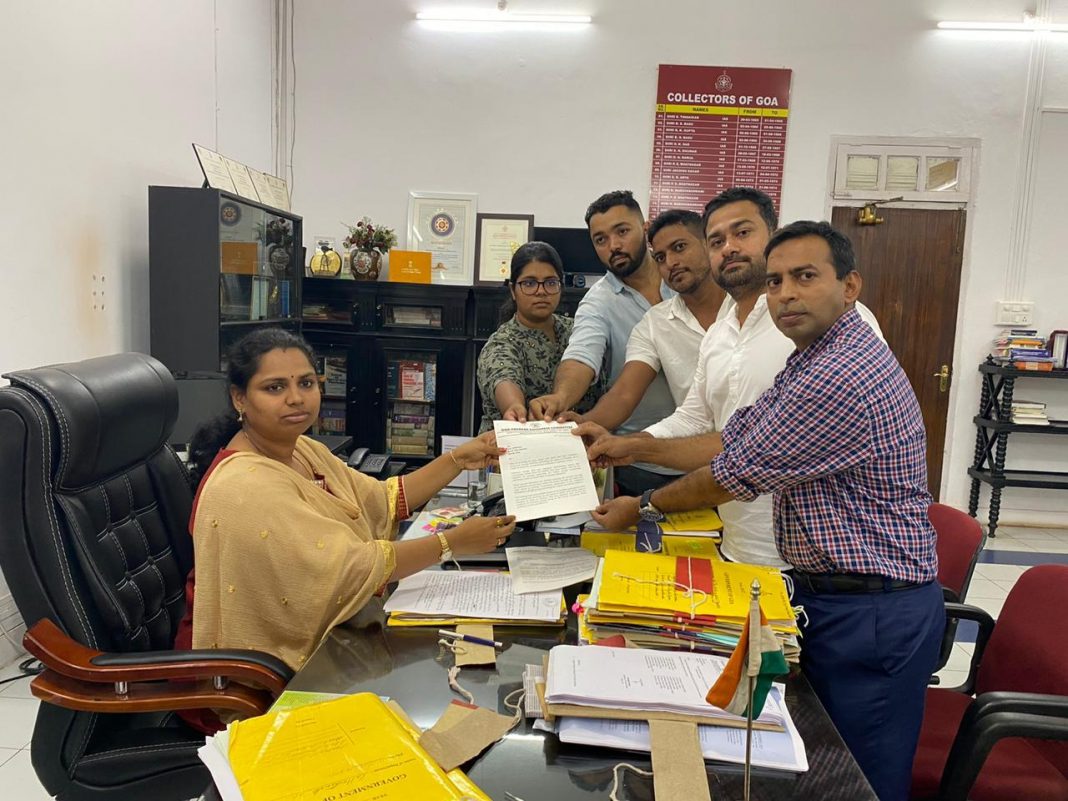 The party has said that the local Chimbel panchayat has not given any permission for the quarry, which has been resorting to blastings, due to which the locals are facing problems.

District Collector R Menaka said that the complaint would be examined and necessary action is taken if it is found to be violating the rules.