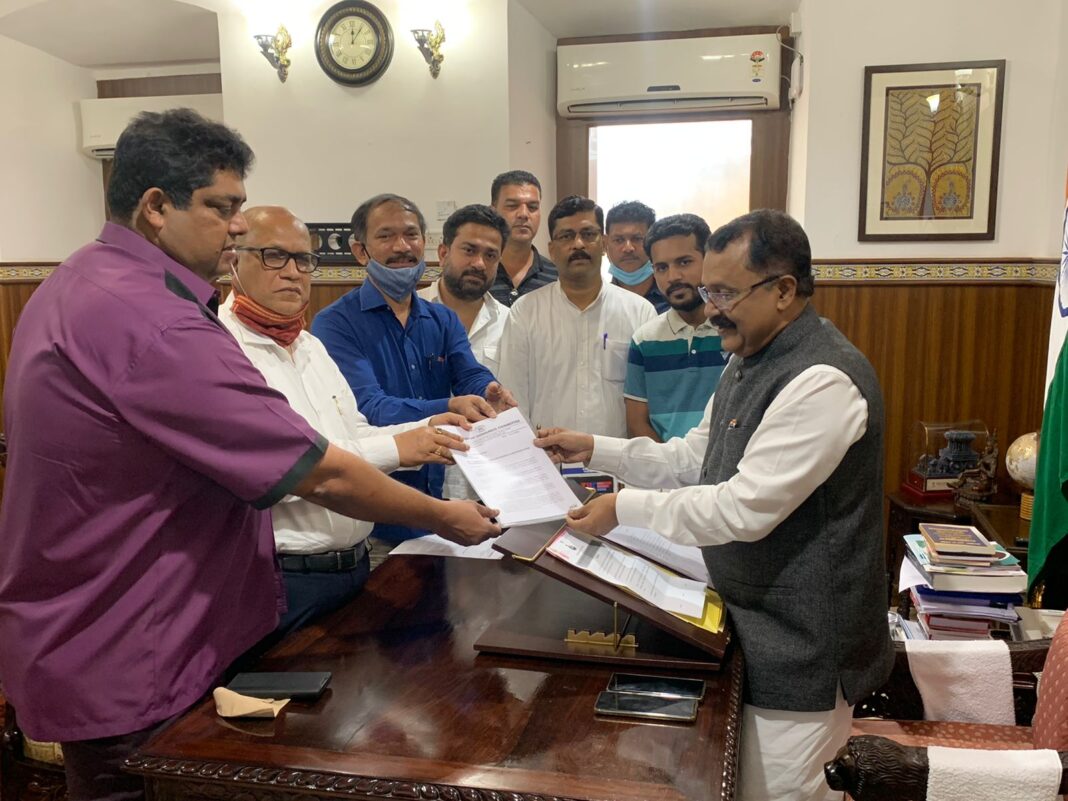 Panaji: Congress party in Goa on Monday demanded inquiry by Central Bureau of Investigation (CBI) against the alleged job scam in the state vis-à-vis current recruitment process in the state government service.

Leader of Opposition Digambar Kamat, told a press conference, that inquiry by CBI should be conducted in the job scam after one of the BJP MLA himself has exposed the scam.

BJP MLA Atanasio Monserratte had alleged that bribes worth Rs 70 crore were accepted in giving jobs of Engineers in the state Public Works Department.

Kamat alleged that the scam is across all the departments by systematically keeping aside the Staff Selection Commission headed by a senior bureaucrat. He said that the commission was formed to fill the vacancies but was sidelined by the government.

The leader of opposition said that in the recently held Assembly Session, government had moved amendment to the Act notifying Staff Selection Commission thereby making it defunct for another two years.

Kamat alleged that the departments were allowed to fill in the vacancies on their own to ensure that bribes can be accepted by ignoring the merit list.

The former chief minister demanded that government should immediately keep in suspension the jobs while scrapping the recruitments done in since October 2019.

He demanded detailed inquiry into the entire recruitment. “We will stop calling it as job scam. It is equivalent to Vyapam scam of Madhya Pradesh,” he said adding that total scam is worth Rs 1,000 crore.