CM, Tanavade to embark on state wide tour from tomorrow 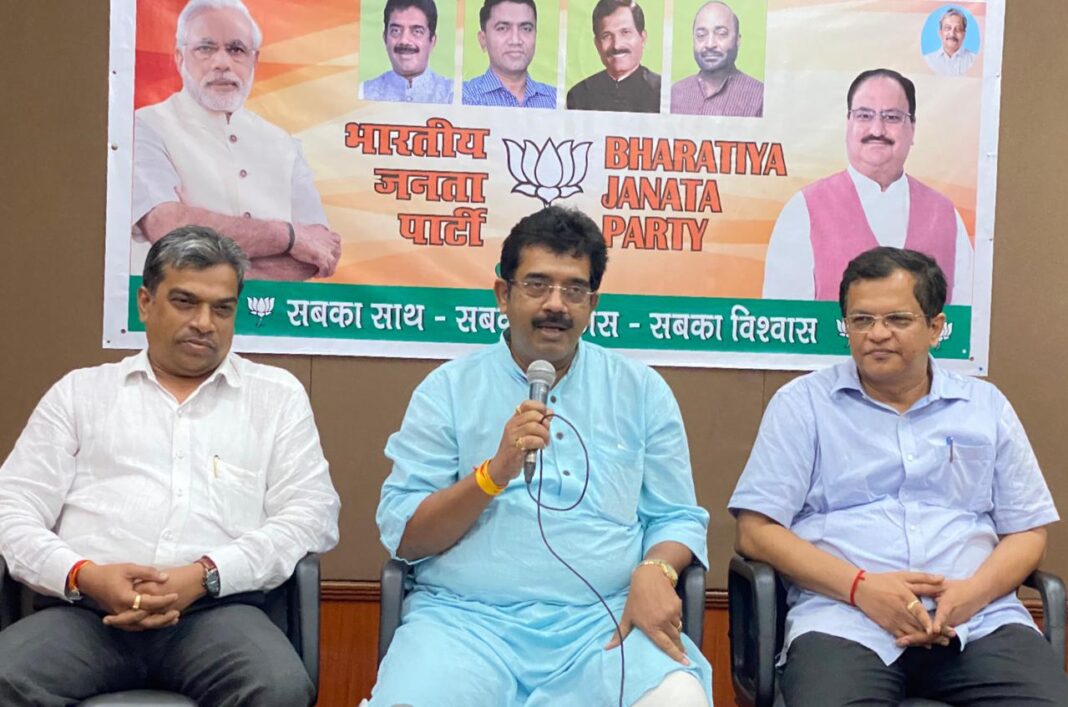 While Tanavade will connect with the party cadres, the chief minister will reach out to the common people in the state.

The party has decided to complete first phase of the tour by October 31.

Party’s State desk incharge C T Ravi will be in Goa on August 17-18 to oversee the preparations for the upcoming election.