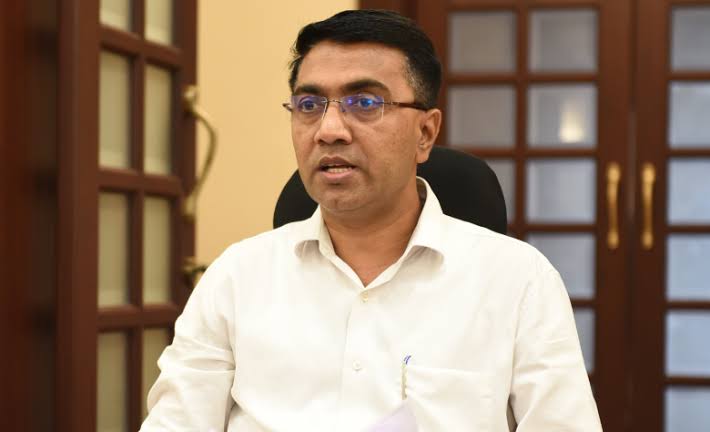 Chief Minister’s Office, in a press release, said that Sawant is accompanied by a delegation comprising of Speaker of Goa Assembly Rajesh Patnekar and other State ministers.

“Delegation led by Chief Minister along with Deputy CM Chandrakant Kavlekar and Urban Development Minister Milind Naik and Speaker Rajesh Patnekar will call on the Union Home Minister Shri Amit Shah and Union Minister of Tribal Affairs Arjun Munda on July 19 with respect to inclusion of Goa’s Dhangar Community in the ST Category,” the CMO said.

After that the CM along with PWD Minister Deepak Pauskar and Urban Development minister Milind Naik will meet the Union Minister of Road Transport and Highways, Nitin Gadkari on the same day to discuss all issues related to National Highways projects in Goa, the CMO added.