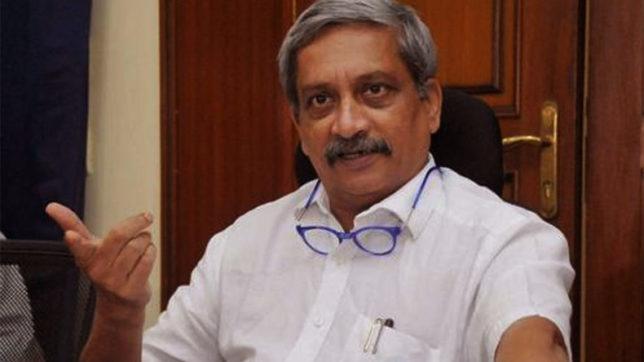 Currently Rs 2000 are provided as monthly financial support to the senior citizens, and additional Rs 500 towards medical purchase.

Parrikar told House that the impact assessment survey undertaken for DSSS and Griha Aadhar scheme, since January, this year, has helped government to identify the bogus beneficiaries, which has resulted into saving of Rs two crore per month.

“With so much of saving, Government is thinking to consider hike in the benefit under DSSS from the next financial year. We would make necessary mention in the coming Budget,” Parrikar said.

“At the same time, those providing bogus information to avail benefit would be booked for criminal offence,” he said.

The survey has identify nearly 4519 dead beneficiaries, while another 1236 who have migrated out of Goa (547) and India (689) and 3733, who have willfully surrendered the scheme being not entitled for it. There are also another 4465 doubtful cases and 1382 beneficiaries who are non- traceable.

Also as many as 1800 beneficiaries, who were not cooperating, while around 10,777 house address which are not traceable. Also another 3995 houses were found to be close.

The Question was raised by Congress MLA Filipe Neri Rodrigues.

Previous articleCongress displays Plastic eggs in the House, CM says let’s test it in lab
Next articleCongress should have done lungi dance in the assembly: Prashant Naik