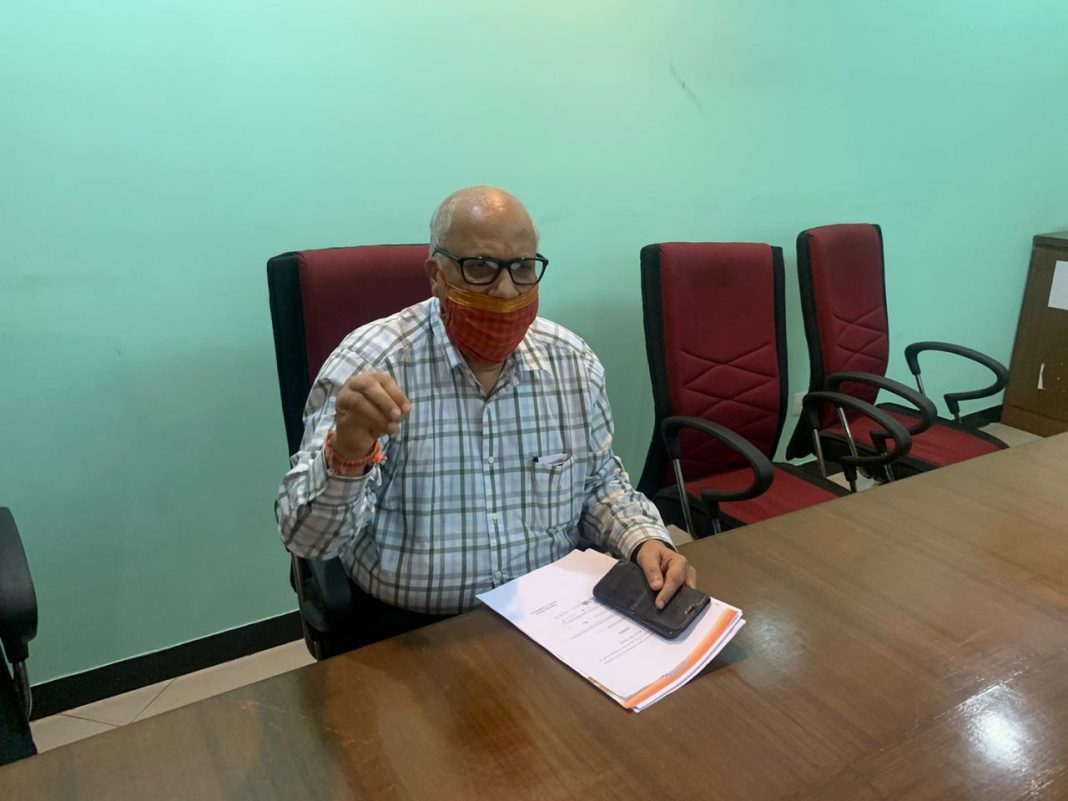 Margao: The Congress Legislative Party in Goa on Monday demanded a ‘White Paper’ on the financial affairs of the state which is reeling through amidst COVID-19 outbreak.

Leader of Opposition Digambar Kamat told reporters in Margao town on Monday that the party wants that Pramod Sawant-led government should inform the people of the state about the financial conditions of the coffers.

He said that State government should release a white paper on the financial condition of the state giving out the true position.

The CLP also demanded financial package to the weaker section of the society, who has been worstly impacted with the lockdown due to COVID-19  outbreak.

Kamat said that the people from weaker economic background are going through crucial situation due to the coronavirus situation.

The Congress MLAs also expressed their anguish over the brief session of Goa Legislative Assembly, scheduled next month.

The MLAs said that the upcoming session has been summoned for only two weeks, while it should have been extended further considering the volley of issues, that the opposition wants to discuss on the floor of the House.

Kamat said that two weeks is a less time to discuss entire budget, which would be passed during the session.

Congress has five MLAs in the legislative assembly making it as the single largest party in the opposition benches followed by three member Goa Forward Party. MGP and NCP has one MLAs each, while Independent MLA Rohan Khaunte is also in the opposition.