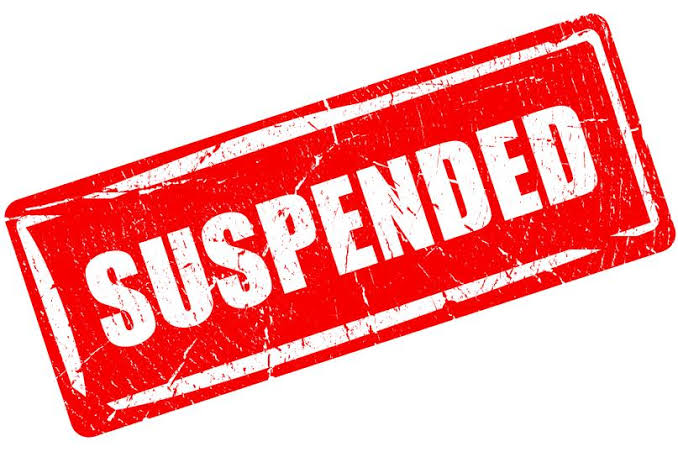 Goa Crime Branch officials on Tuesday arrested six persons who were involved in an interstate racket to smuggle wheat and rice from the godowns of State Civil Supplies department, a senior police official said.

A truck and a rickshaw loaded with the foodgrains was confiscated by the Crime Branch, he added.

State Civil Supplies Minister Ravi Naik told reporters on Tuesday in Ponda town that the action has been initiated against department’s inspector and a godown keeper for allegedly being involved in the racket.

He said that both the officers were placed under suspension pending inquiry against them, after Crime Branch unearthed the racket.

Naik said that the head of Civil Supplies department has sought detailed report about the incident. “We will be able to comment only when we receive the report,” he said.