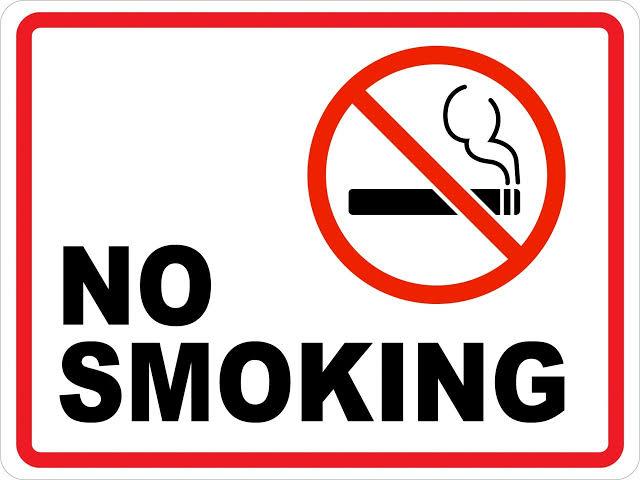 Panaji: In response to a recent statement made by the Health Minister of Goa, Shri Vishwajit Rane, which stated that the government is mulling implementing the ban on smoking in public places, NOTE India and Consumer Voice have hailed the life-saving decision of the government.
As per Dr. Shekhar Salkar, Secretary ,
National Organization Tobacco Eradication (NOTE)India,Tobacco use imposes enormous health and economic burden on the country. Each year, over 1 million Indians die from tobacco-related diseases in India. This is besides the enormous treatment cost which shatters the families. Our Government should take strict steps to curb down the menace of tobacco to save precious lives. Vendor licensing is one of the effective tools to limit the sale of tobacco and government should implement it in Goa on priority.
Vendor licensing is authorizing a business to engage in tangible retail sales of tobacco from a shop, sidewalk stand, a pushcart, a shop, a motor vehicle. These will registered with municipalities and adhere to COTPA Regulations. Consumer VOICE along with its state partner NOTE is working on Tobacco vendor licensing with the objective of limited tobacco sales through licensed vendors as a part of tobacco intervention activities
Earlier on February11, 2019 the Department of Urban Development of Goa issued a circular (10/56/2014-DMA/3416) directing all urban local bodies in Goa to develop mechanism to provide permission/authorization/ vendor licensing through ULBs (Urban local bodies) to retail shops selling tobacco products with restriction on sale on non-tobacco products as candies, chips, soft drinks etc.
According to Shri Ashim Sanyal, Chief Operating officer, Consumer VOICE , “The Global Adult Survey -2 reports revealed by Ministry of Health & Family Welfare shows in the state Goa nearly 14% of all adults were exposed to Second Hand Smoke. Through Tobacco Vendor Licensing we can restrict the access and availability of tobacco products specially for Children. We appreciate the efforts of Government to make the Goa as Tobacco Free state and urge the authorities to implement the Vendor licensing to strengthen the efforts.