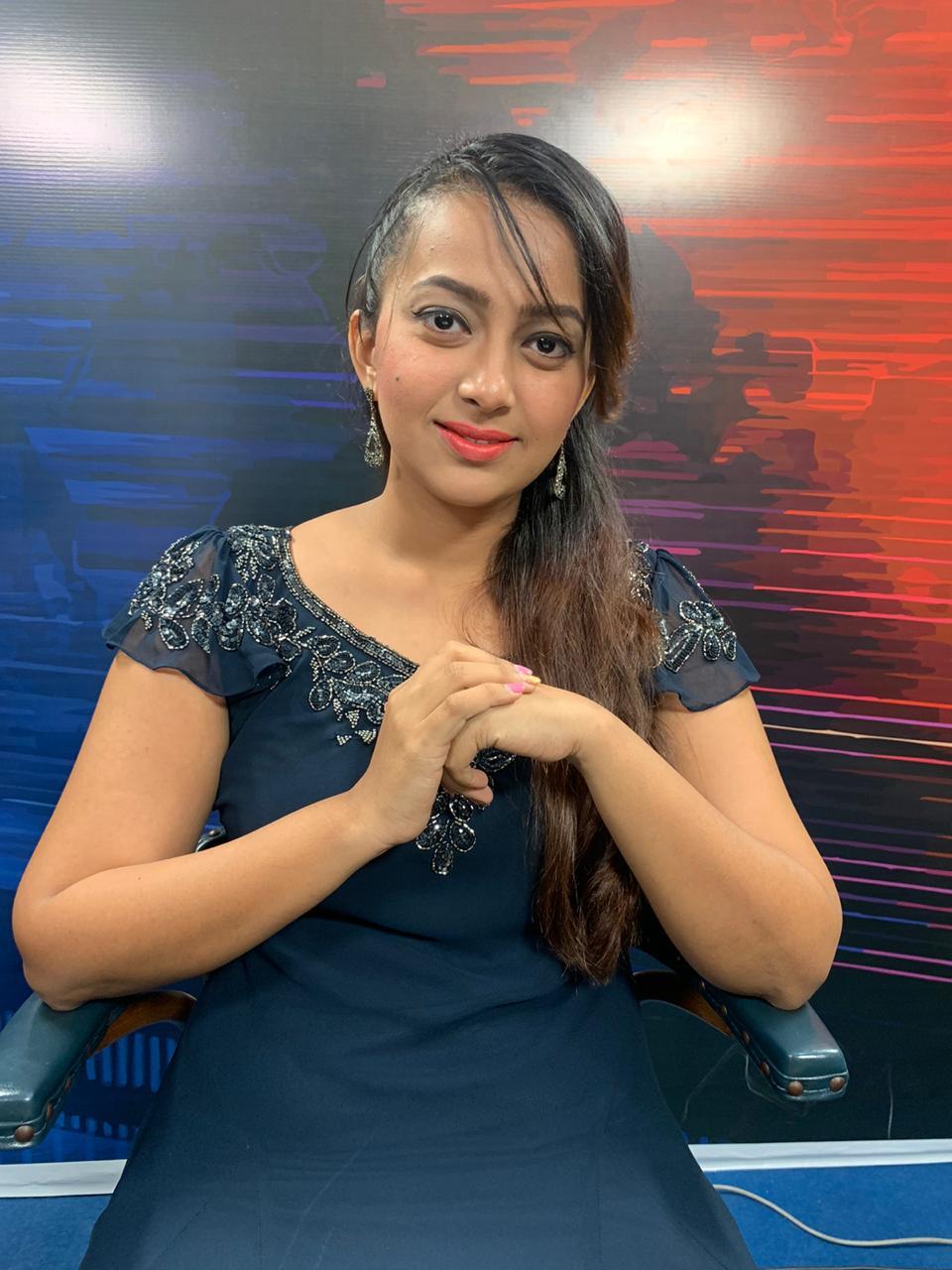 Panaji: Mangalore-born Konkani girl Ester Noronha who has acted in several Telagu, Kannada and Konkani movies feel that Konkani cinema can bind the community, which is spread between Ratnagiri to Kasargod.

The actress has been promoting her movie “Kantar” where she has played a role alongside Jackie Shroff. The film would be exhibited at Ravindra Bhavan in Margao on January 15 at 7.30 pm.

She said that Konkani cinema has been getting increasing acceptance across Goa and Karnataka. “But we also to look at larger Konkani speaking audience,” she said.

The actress said that Konkani films and actors have upgraded themselves in terms of content and quality.

“There will be a time when our industry will have its own Salman Khan, Sridevi and Madhuri Dixit,” she said.

The actress said that Konkani cinema could be identified into two eras – one pre and another post Nachuya Kumpasar.

Do watch her detailed interview on Prime TV tonight at 9.30 pm