BJP all set for historic pro-CAA rally in Panaji 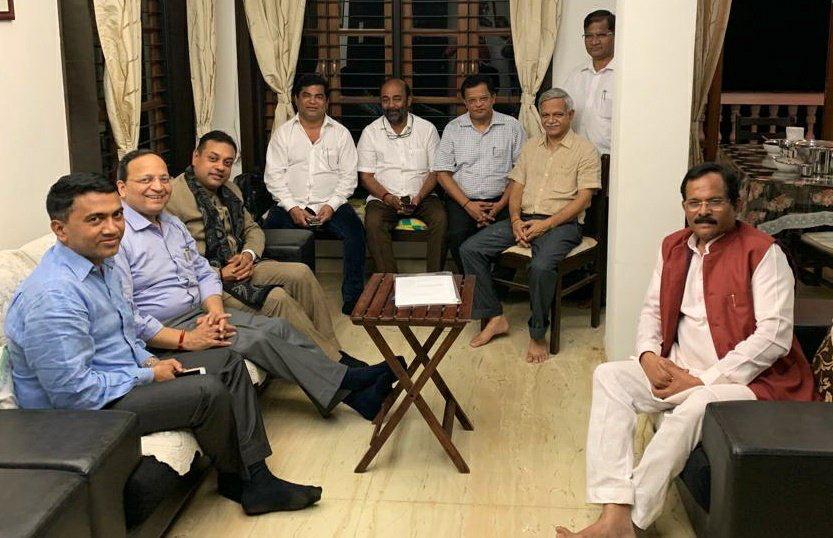 Chief Minister Pramod Sawant in a specially released video message has appealed people to participate in large number in this rally which will be held at Azad Maidan.

BJP has planned a march from Patto to Azad Maidan at 3 pm followed by mega public meeting. Party leaders claim that more than 30,000 people are expected to participate in this meeting, which will showcase its support to Central government’s Citizenship Amendment Act.