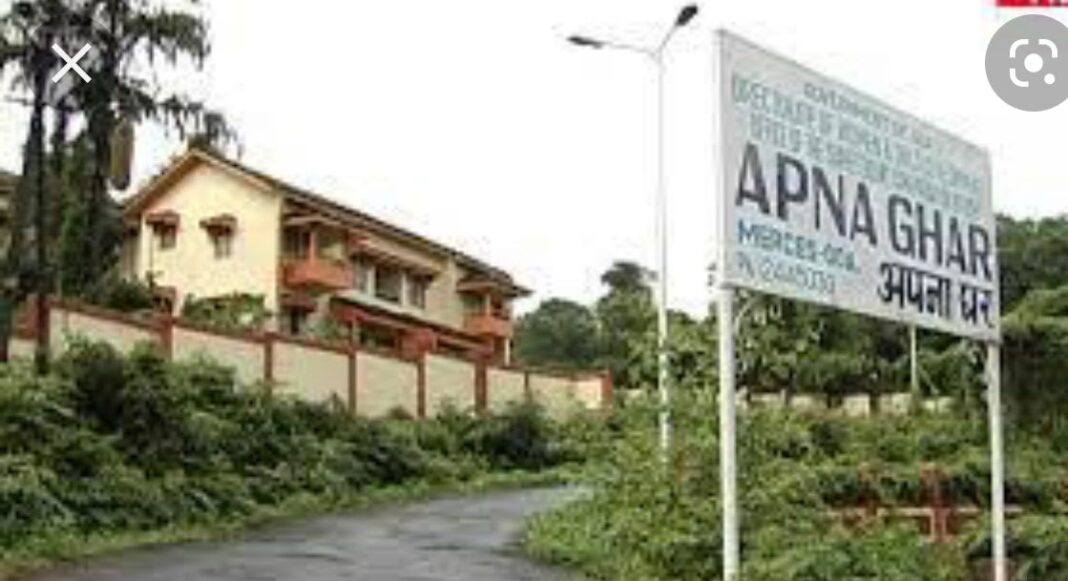 Panaji: Eight months after resuming the office, the Child Welfare Committees under Women and Child Development department is yet to provide the induction training to its committees.

North Goa CWC Chairman Esther Roe Torres said they have written several times to the department but the training has been on hold due to the pandemic situation.

The rules of Child Welfare Committee mention: “The State Government shall by notification in the Official Gazette constitute for every district, one or more Child Welfare Committees for exercising the powers and to discharge the duties conferred on such Committees in relation to children in need of care and protection under this Act and ensure that induction training and sensitization of all members of the Committee is provided within two months from the date of notification.”

While the Act mandates that the induction training has to be done within two months, the Committee has already outlived its deadline, raising a basic question on the validity of such a committee.

She said that the Women and Child Welfare department has already been informed, periodically, even through the monthly reports about the absence of induction training, but there are no reverts.

“May be due to the current pandemic situation, the training is delayed,” she said.

Goa government has empanelled Bangalore-based National Institute of Public Cooperation and Child Development as a nodal agency to impart the induction training.

The question mark is now being raised as how does the Committee function without the basic induction training that is required for its members.