Cabral, be ready to answer Goans why you can’t give free electricity to Goans: AAP 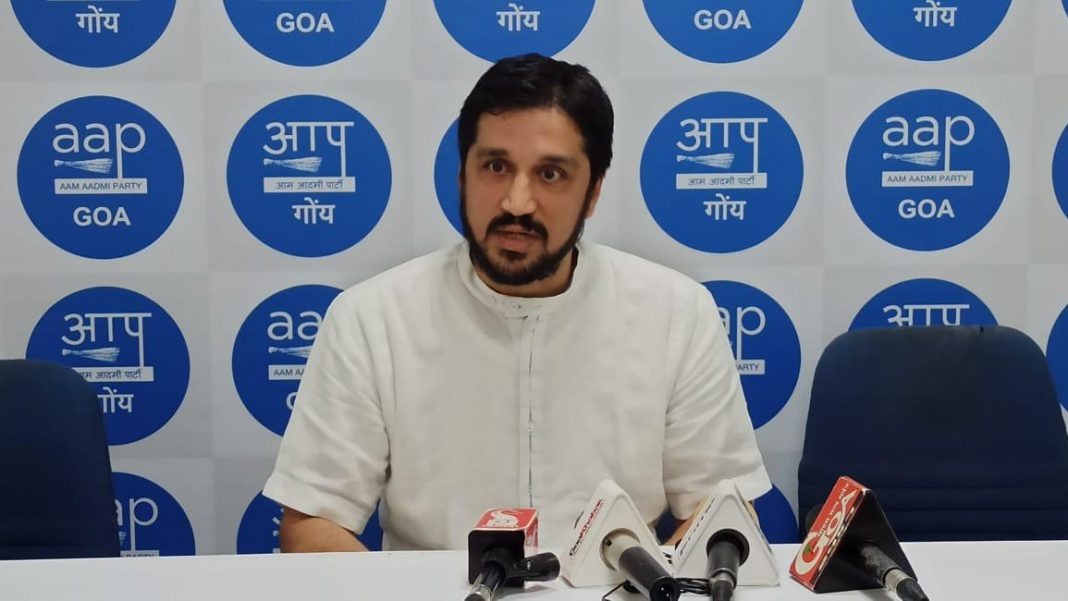 “It is refreshing to know that honourable power minister Mr. Nilesh Cabral has finally mustered the courage to debate with a common Goan after numerous attempts to run away from it.” Said Valmiki Naik

He also pointed out that the BJP high command is extremely furious and unhappy about the debate happening and that Cabral’s acceptance is only a face saving move.

“Though cabral doesn’t have facts on his side. He is forced to attend the debate just to save himself of further embarrassment .” Said Valmiki

“Honourable power minister cabral had earlier chickened out from a public debate which he himself had asked for. He did this because he knows that the delhi model of electricity is no match to the Goa BJP model. Protocol was just an alibi.” He said

” Mr Cabral, I Valmiki Naik, a common Goan accept your invite for the debate and will speak on behalf of every ordinary goenkar and be their voice to let you know how AAP model of governance on electricity is for the benefit of a common man.”

Previous articleGoan cartoonist creates art to support ‘Save Mollem’ campaign
Next articleListen to the voices of dissent which are loud and clear: Rohan Khaunte to CM