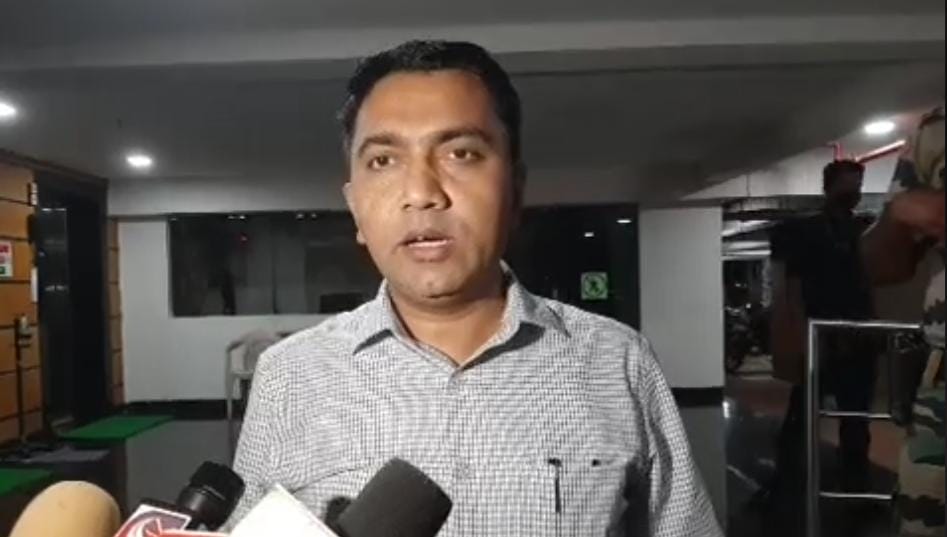 Panaji: Chief Minister Pramod Sawant on Thursday began the consultation with the industry stakeholders over the upcoming State Budget.

Sawant told reporters that he has began series of meetings with industry stakeholders to get their inputs over the budget, which is currently in drafting stage.

The representatives of Goa State Industries Association, CREDAI and Small Hotels Association met the CM on Thursday in Panaji.

The chief minister said that all the associations have given “valuable suggestions” towards the budget, while they have not asked for waiver of taxes but instead requested for their toning down.

Sawant said that the CREDAI has asked for rationing of the infrastructure tax by allowing them to pay half of it (tax) before the completion of project and rest after it is ready.

The GSIA has insisted for the improving of infrastructure in the industrial estates, he said adding that the state government is considering their suggestions seriously.

The stakeholders also demanded single Health Card for the migrant labourers, Sawant said. He stated that having a single card will benefit in keeping track of health of the migrant workers.

Sawant said that the next State Cabinet meeting will recommend the dates for holding the Budget Session of the Assembly.

Previous articleSecurity guards working in secretariat to be absorb through GHRDC- CM
Next articleCOVID-19: 45 new cases, no deaths