BJP leaders arrive in Goa to hold series of meetings 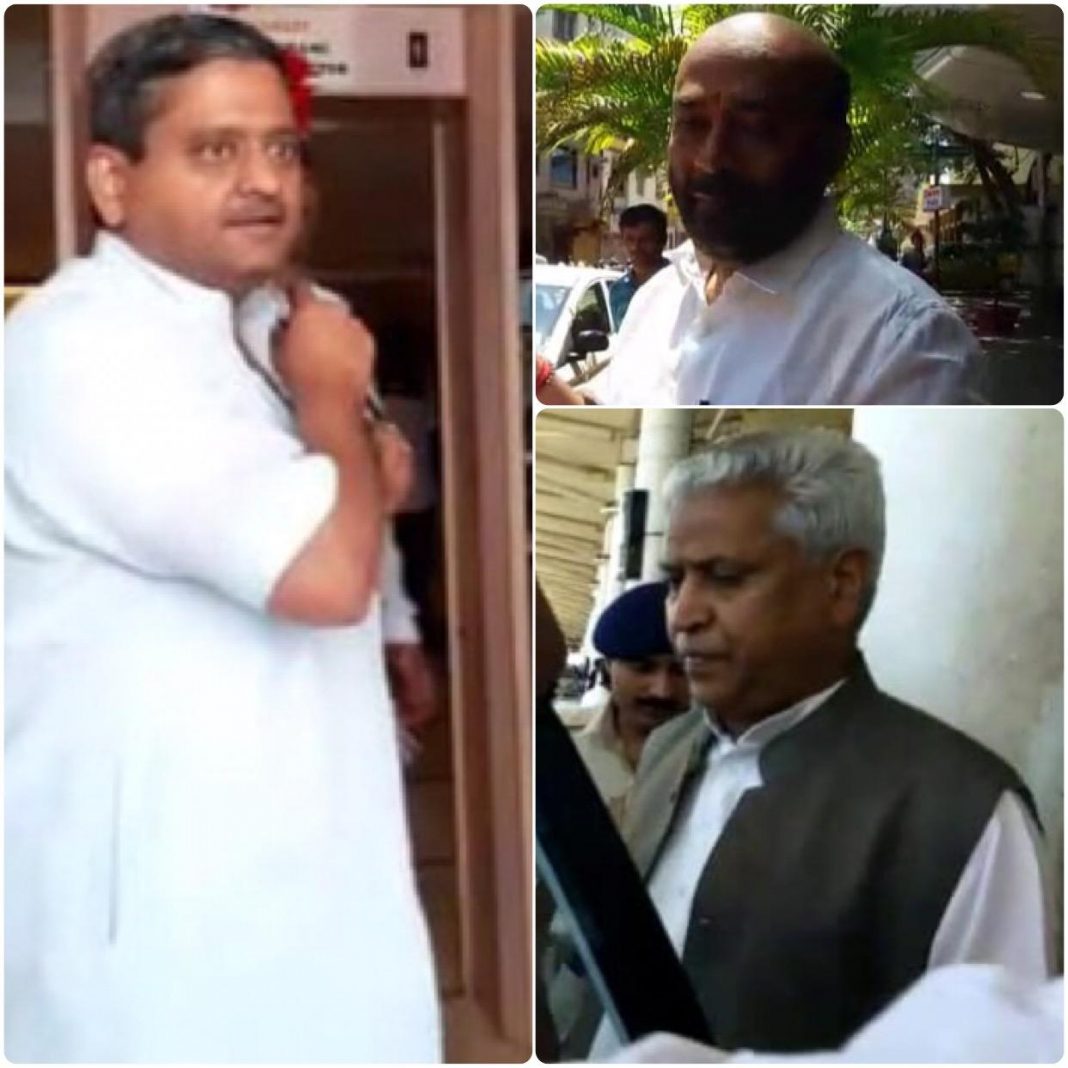 Panaji: Three BJP Observers Sunday afternoon arrived in Goa where they will hold series of meetings with party leaders and alliance partners to assess the political situation in absence of Chief Minister Manohar Parrikar.

Parrikar has been admitted to All India Institute of Medical Sciences at New Delhi for treatment of his pancreatic ailment.