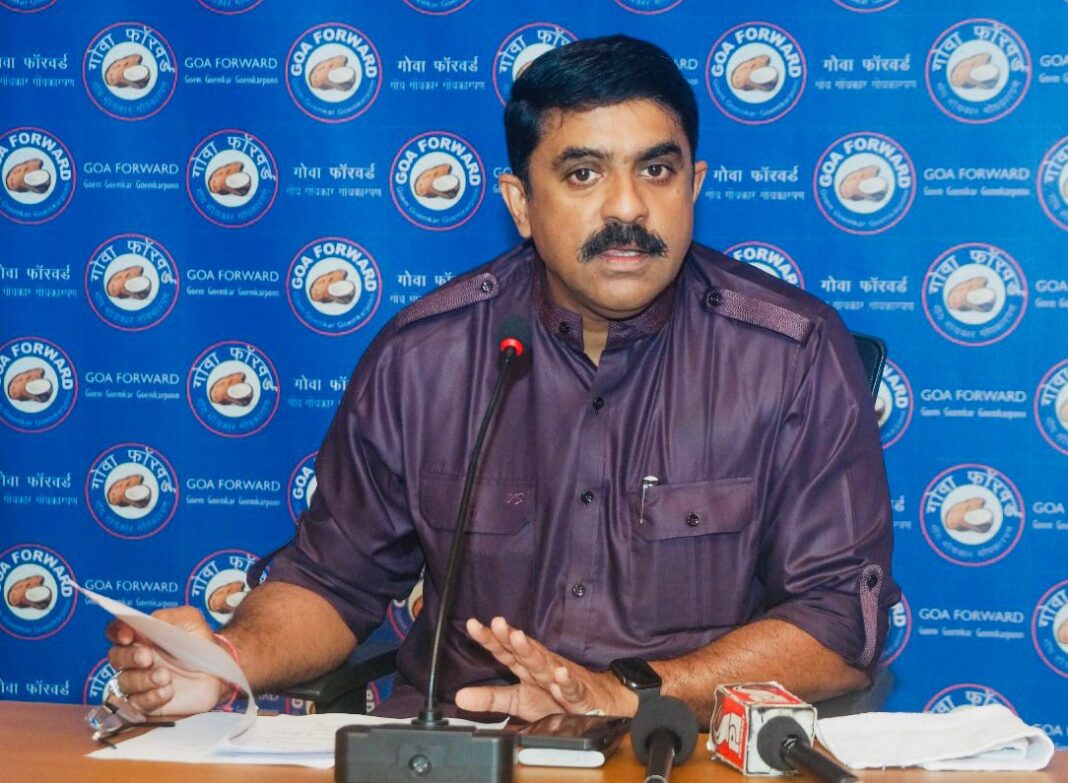 Sardesai on Tuesday addressed a press conference in Goemkar Ghor-Fatorda and said that he had no role in the formalin issue. “No sooner had the FDA raided the fish vendors, they called upon me as I was the only minister from Salcete then and narrated the issue to me.” Sardesai said.

It may be recalled that after the outcry over the formalin issue, a fish testing laboratory was set up in SGPDA market with the initiative of Sardesai, who was Minister then. It was inaugurated by then Union Commerce and Industry Minister Suresh Prabhu.

“After I was dropped from the cabinet, the process of this laboratory stopped. Now since the past two years it has not come into reality. BJP failed to make it operational and even Congress failed to raise this issue.” Sardesai said.
“This laboratory was supposed to be operational in the same year of 2019, but nothing happened. Now Health Minister Vishwajit Rane needs to tell who sabotaged it.” Sardesai asked.

Referring to the statement of GPCC President Girish Chodankar that if their party comes to power then formalin mixed fish will be eradicated from markets, Sardesai asked why Congress failed to raise the issue of fish testing laboratory. “Congress MLA is a member of SGPDA, then why did he fail to raise the issue.” He questioned.

“Fish is our staple food and hence we have tried to give good fish to people.” He said.

“BMC had hailed the retail fish market concept SGPDA market. Some tried to malign us over this market.” He said.

He asked that when the fish market was in Margao, wasn’t there an issue of formalin mixed fish. “Even then the fish was coming from the east coast. Then why was the issue created when the market was shifted to Fatorda.” Sardesai questioned.

He clarified that the laboratory was not only for Export, but would have kept watch on local markets. “Suresh Prabhu had cleared, then, that this laboratory was done, only on my request. He had also clarified that mobile testing van and online mechanism to take care of specific complaints will be addressed. This would have also covered the fruit selling area.” He said.