Ban on Pramod Muthalik Extended by another 60 days 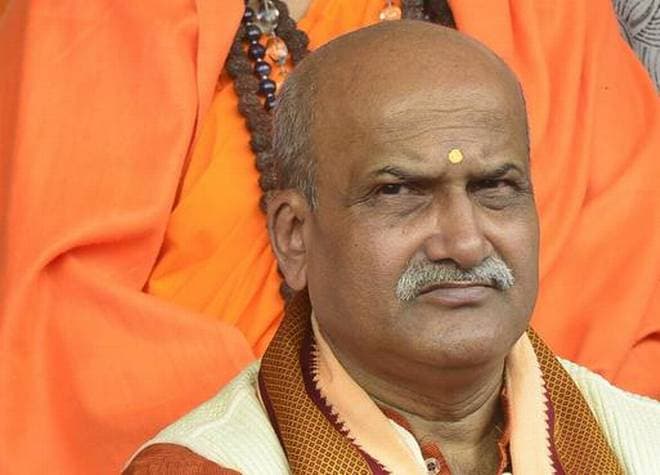 Panaji: The North District magistrate today extended the ban on Sri Ram Sene chief Pramod Muthalik, who is prohibited from entering the state since 2014, by another two months.

“The District Magistrate (DM) North Goa has banned the entry of Pramod Muthalik, leader of “Sri Ram Sene” and any of his associates or members within the jurisdiction of North Goa District for a period of 60 days with effect from   May 15, 2018  under section 144(1) of the Code of Criminal Procedure Code, 1973,” the order stated.

“The step has been taken due to their aggressive statement or speeches that could hurt the  sentiments of certain groups of the public and instigate violence, thus adversely affecting public peace and tranquility,” it added.

The government has been prohibiting Muthalik from coming to Goa since 2014.

Russian National arrested for possession of LSD worth 8.5 lakhs by Pernem Police.