All the industries have to install thermal guns before restarting: Pramod Sawant 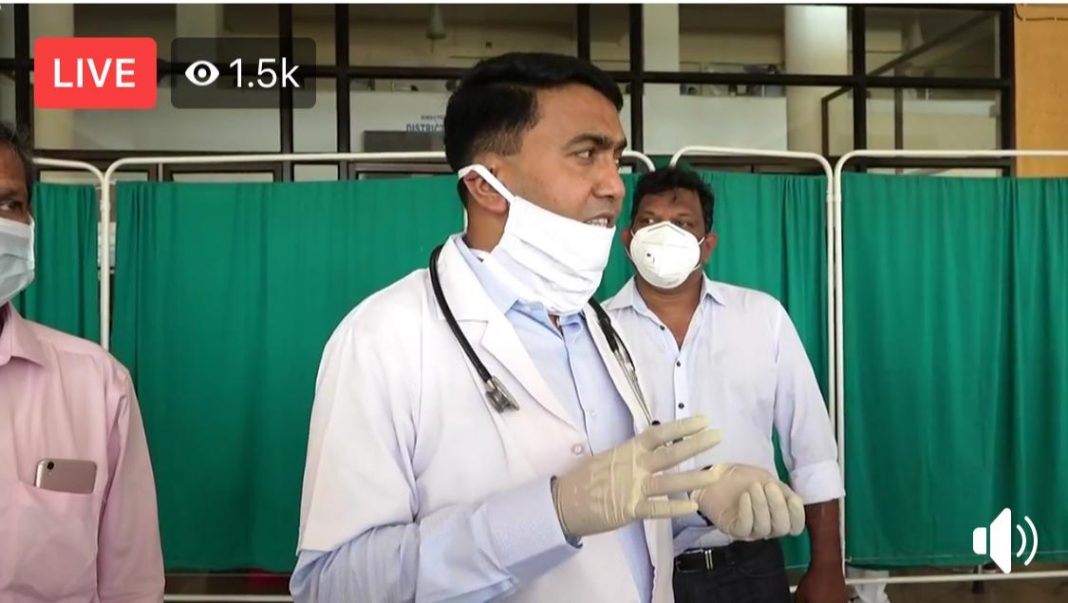 Panaji: Chief minister Pramod Sawant on Friday said that the government will provide all the necessary infrastructure for the industries to resume in the state.

Goa government has conditionally allowed the industrial estates in the state to be functional during the current lockdown period.

Sawant said that the industries should function with proper precautions to avoid spreading of COVID-19 disease.

He said that it is made mandatory for all the industries to install thermal gun at their entrance. “Only after checking the temperature of the person he would be allowed to join the work on regular basis,” Sawant said.

The chief minister said that the state government has been procuring stock of thermal guns so that even small industrial units can start function after installing them at their gates.

Sawant was talking to reporters after visiting North Goa district hospital at Mapusa along with State Port Minister Michael Lobo.

After his visit, Sawant tweeted “serving the people has always been my passion and source of immense satisfaction. On my birthday today, I volunteered to join the team of doctors at OPD of the District Hospital Mapusa.”

Goa had detected seven cases of COVID-19 positive patients in the state. All the patients have recovered.