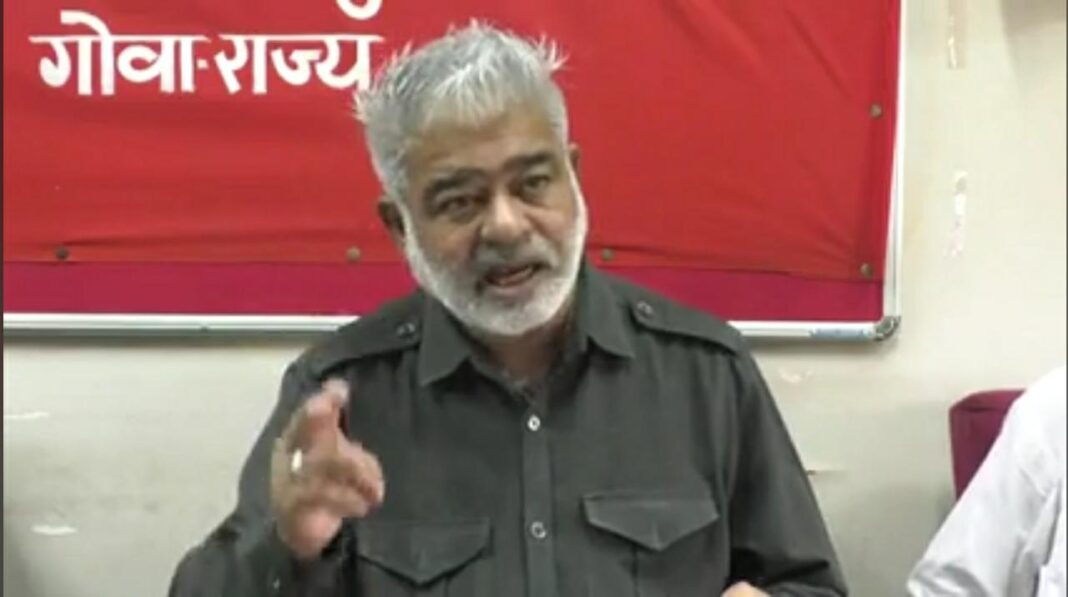 Panaji : All India Trade Union Congress (AITUC), Goa has demanded that since workers have lost jobs during the last two years employment be increased by the government. Trade Union leader Christopher Fonseca has threatened to go on a series of protests if demands are not met.
“Government has increased unemployment by not filling vacancies in Govt departments. More than 25,000 workers have been unemployed in the last 2 years . Hence we demand the government to  increase employment at the earliest,” said Fonseca.
Goan farmers are not getting good prices for their produce because the Government has made a free trade agreement due to which  food products are exported and farmers on the other hand don’t get a good price for their goods.
AITUC alleged that since the last six years minimum wages have not been revised. “Salaries in Private businesses are also low because private business owners while signing a contract with their employees say they will give a similar salary rate which the government gives to workers,” said Fonseca.

Fonseca informed that in Delhi and Kerala Minimum wages are 600 Rs while in Goa unskilled workers wage rate is mere 360 Rs. “We demand that at least the 750 wage rate be fixed,” he said.
Fonseca also alleged that River Navigation Workers have not received overtime wages since the last 29 months. “This is happening due to bureaucratic lapses,” he told the press.

Speaking about the sugar factory he said, 100 workers have been working at Sanjeevani sugar factory since last 20 years who have not been made permanent yet. He demanded that these workers be made permanent.
Fonseca said that he along with AITUC will protest on 25 August and thereafter a series of protests across the state of Goa will follow if their demands are not met.
- Advertisement -