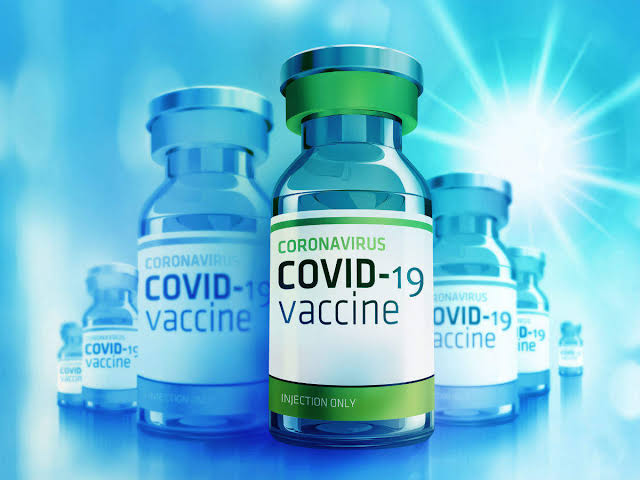 Panaji:  The inoculation of senior citizens at different private hospitals in Goa was halted during the day when Covin portal developed a technical snag, a senior health department official said.

The vaccination of people above the age of 60 years and those between 45 to 59 with co-morbidity had begun in Goa on Monday but was restricted only to government hospitals.

On Tuesday, the vaccination was opened up even at the private sector hospitals.

A senior health department official said that within first one hour of the vaccination on Tuesday, the Covin portal developed technical snag stalling the entire process.

“Several senior citizens who had arrived at the hospital had to go back. We regret the inconvenience caused to them,” he said.

The process restarted again at 2.30 pm  when the snag was rectified, he said.

Goa health department has permitted 15 private hospital to take up the vaccination.