Accounts dept releases marks of 8000 candidates; only 13 scored 100 plus 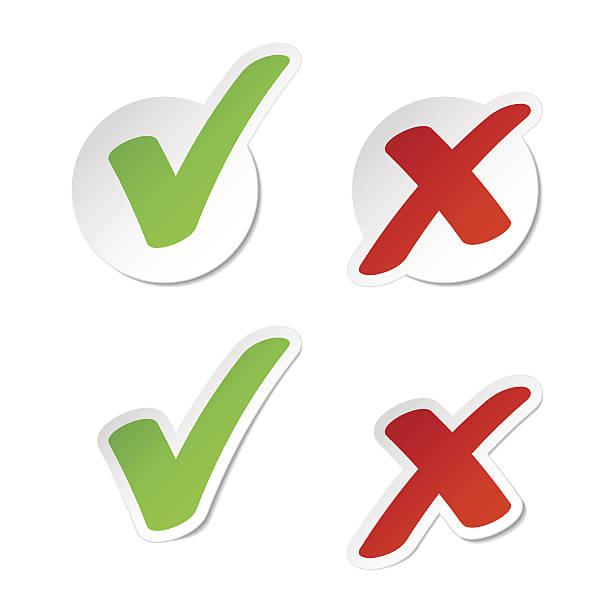 Panaji: Only 13 candidates out of total 8000 who answered for the post of accountant (direct recruitment) scored hundred and above. While one candidate scored zero.

Directorate of Accounts today released the marks of all the failed 8000 candidates.

The department had in October issued advertisement for the post of 80 accountants in the Common Account Cadre. The examination was held in January, this year.

The duration of written examination was of five hours, which was divided into two parts- three hours for 100 marks paper on English and general knowledge with passing marks as 50.

The second part was 50 marks paper on mathematics, 20 marks on economics and 30 marks on bookkeeping and accounting. The passing marks here were 60.

Only one candidate has scored zero in both the papers. The highest marks secured by a candidate is 115.

As many as 281 candidates have scored single digit marks in paper II.