A musical tribute on Father’s Day by Neha Sawkar Vaze

Panaji: Goa’s ace writer Neha Sawkar Vaze has released a new video song in Marathi on Father’s Day, bringing out the usually unexpressed bond between Father and a daughter.

The video titled ‘Baba’ has been released online on YouTube on June 21.

Speaking to Goanewshub, Neha said “this song first came as a challenge to me, moreover because of the sudden rise of covid cases in Goa, hence increase in work hours as a pharmacist, I was left with hardly any time to write.”

By profession, Neha is a pharmacist who has not ignored her passion  of writing despite busy schedule.

“But My Father being the closest to me and my very strong inspiration , I could complete writing the lyrics just in time,” she said.

Narrating about the song, Neha said “Once again, Like most of our other songs , this was also composed over a phone call with Singer and Music director the goan idol Akshay Naik who has endlessly worked very hard  to bring out the magic in this track.”

“He has composed the basic track on a traditional harmonium and arranged it to get the vibes of a totally different genre,” she said.

” I have used only indian instruments while composing and arranging this track, It was indeed a beautiful and unforgettable journey”, says Akshay Naik

The Icing on the cake being our Co Singer , “Voice of Dambaba Tu Pav Re” And Benadryl Top Ten Finalist Gautami Hede Bambolkar” who has given a touch of her sweet voice and taken it to a completely different level.

Neha said “While Writing this track the only thought that came to my mind was that everybody should be able to relate my words to the bond they share with their Father.”

“Father is a Gift Of God, And this is a small gift from Us To You and your Father,” she added.

Following is the link of the song: 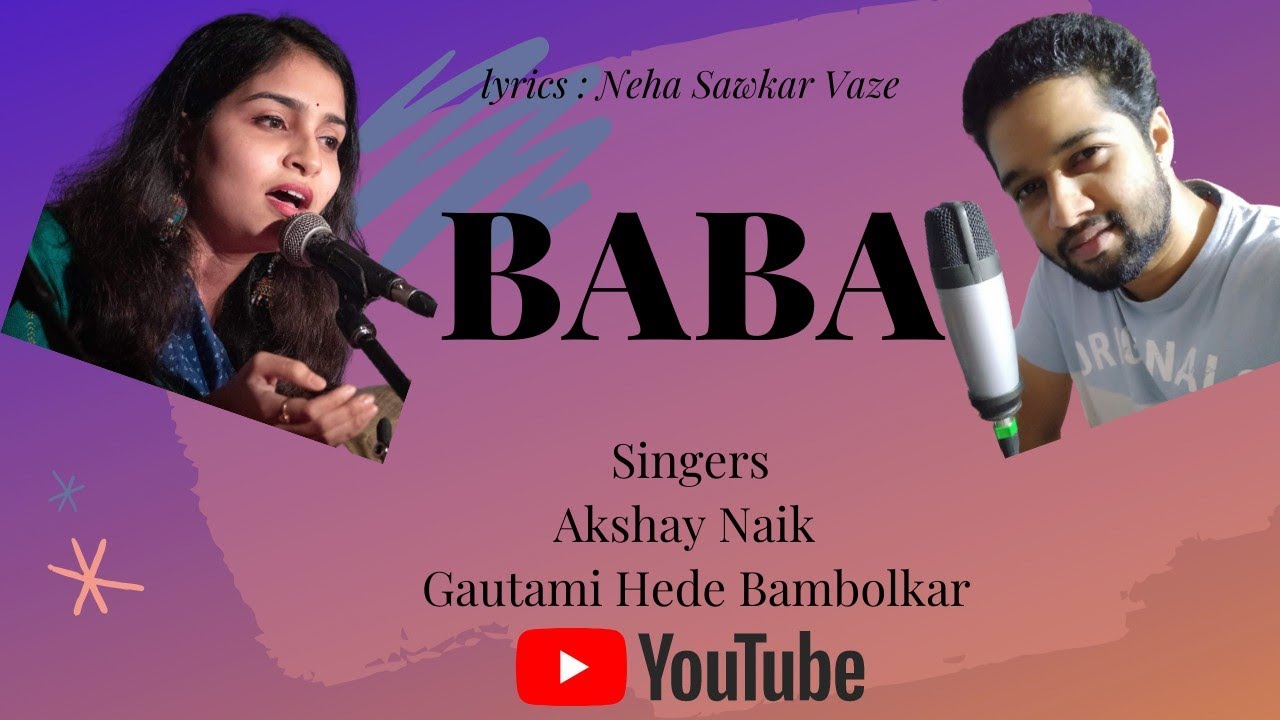 Previous articleYoga practitioners have less chances of getting Covid-19: Shripad Naik
Next articleIt’s no from Sattari for Waterfall revelers due to COVID-19 By Akib Shaikh