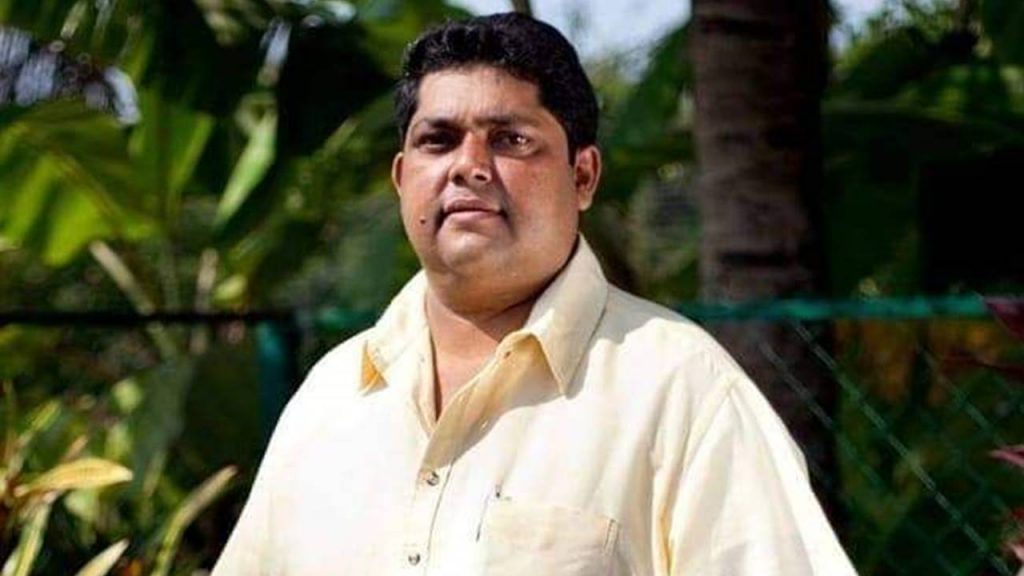 In the resignation submitted to TMC supremo Mamata Banerjee, Lourenco has said that he is resigning from the primary membership of the party.

“This is to inform you that I have decided to resign from the primary membership of the All India Trinamool Congress party with immediate effect,” reads the resignation letter, without specifying any reasons for the decision.

Reginaldo, a former working president of Goa Pradesh Congress Committee, had resigned the party in December, 2021 expressing his dissatisfaction over working of the party.

He had also tendered resignation from the House before joining Trinamool Congress Party.

“To strengthen the @INCGoa and to boost our purpose of forming Congress government in 2022 in Goa, I request Aleixo Reginaldo Lourenco to join us back,” tweeted Lobo.