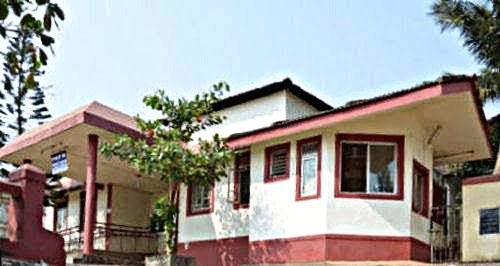 He said that all the protocols are being followed and a team of doctors is monitoring their health on regular basis. He said that the area has not been declared as micro containment zone as the spread is within one house.

“There is nothing to worry,” he said.

Sources in Apna Ghar stated that the COVID-19 was first detected amongst a child, who was taken for the regular testing, as he was being taken to Madhya Pradesh after release from the facility.

“As a travel formality, the test was conducted on him, which came positive. After that all other children were tested. Seven of them were positive,” sources stated.

Previous articleFriendship Cup 2021, a T-20 tournament kicks off at Sanguem
Next articleCongress announces marathon for Goa