Friendship Cup 2021, a T-20 tournament kicks off at Sanguem 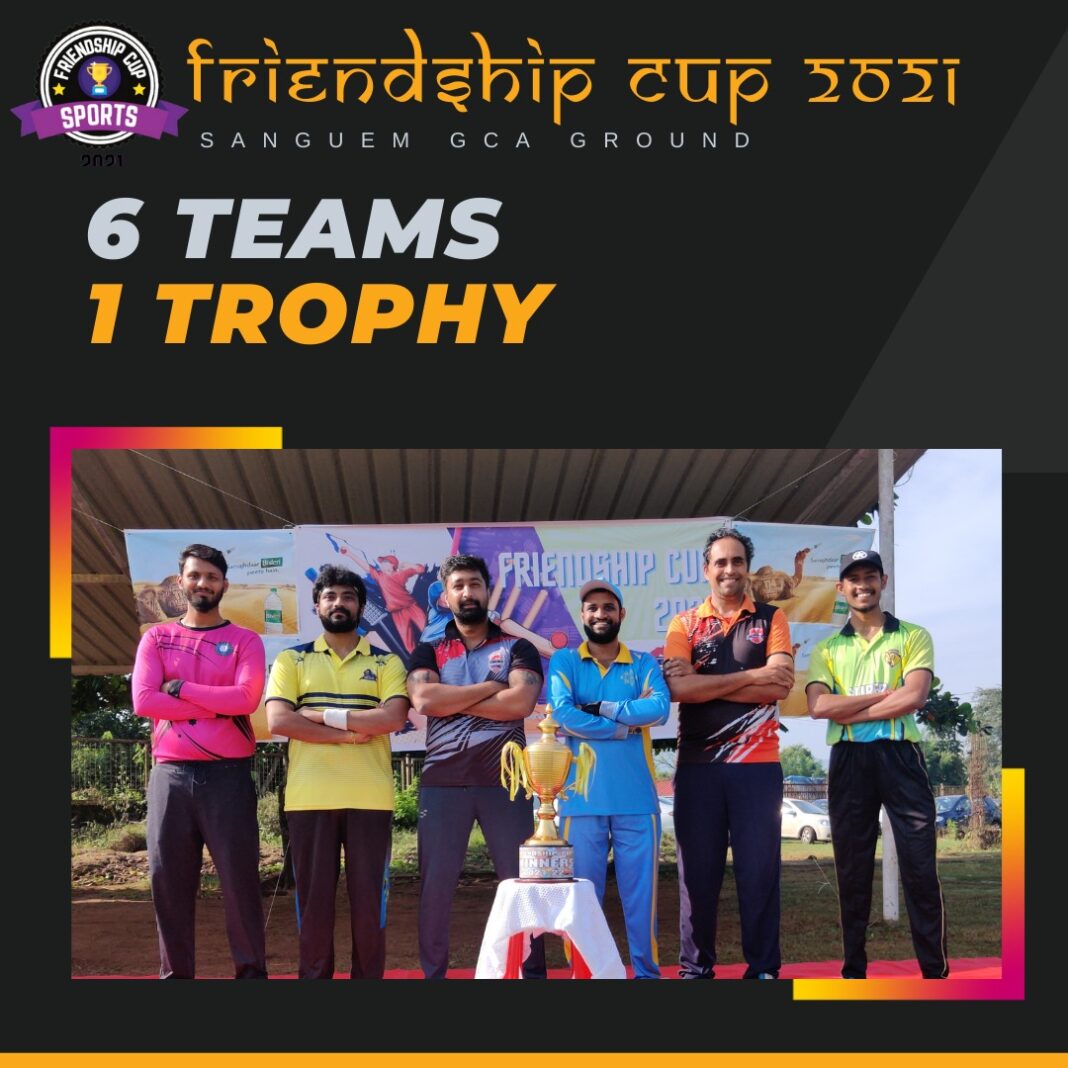 The opening match was held at 9 a.m on November 28 between Super Strikers and Knight Archers. 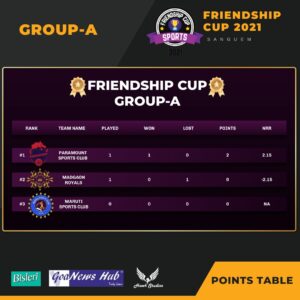 On December 3, the match will be held between Knight Archers and Ponda Strikers and Maruti SC and Paramount SC 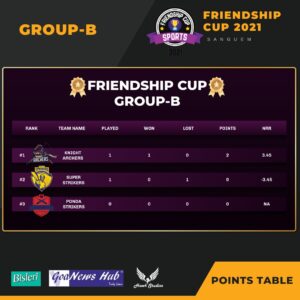 On December 5, Maruti SC and Madgaon Royals and Ponda Strikers and Super Strikers.

The final match will be held on December 12.

Previous article27 New infections, one died  due to covid-19 in Goa on Sunday
Next article7 Children from Apna Ghar tests positive for COVID-19