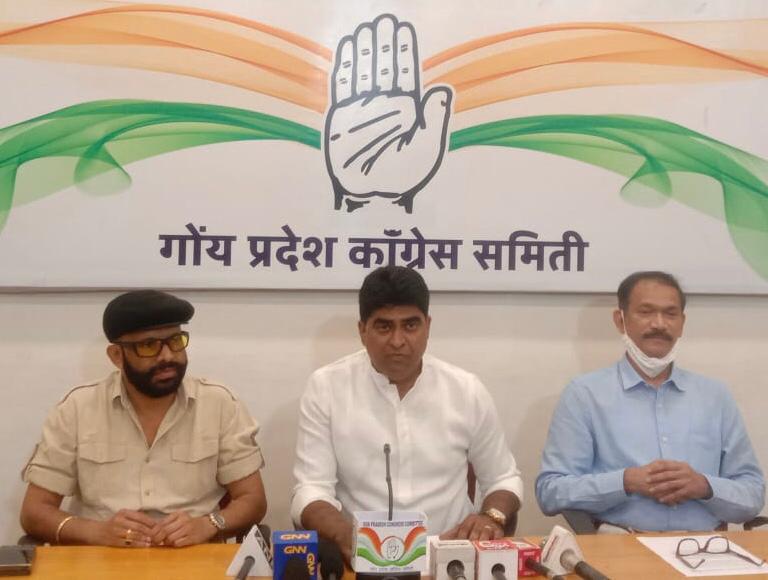 Panaji:Preniel Nair, Member of AICC Committee on Celebration of 75 years of Indian Independence, on Monday announced a Marathon for Goa region to celebrate Independence and 60 years of Goan liberation.

Preniel Nair on Monday addressed a press conference in Panaji and announced the program to celebrate 75 years of Indian Independence.

GPCC President Girish Chodankar and Janardhan Bhandari were present on the occasion.

It may be recalled that Congress president Sonia Gandhi had constituted an 25 member sub committee to plan the year-long celebration of the 75th independence day of the country.

Preniel Nair said that professionals and others will participate in this marathon of 3 to 5 kilometers. “I feel happy to announce this program as Goa is also celebrating 60 years of liberation.” He said.