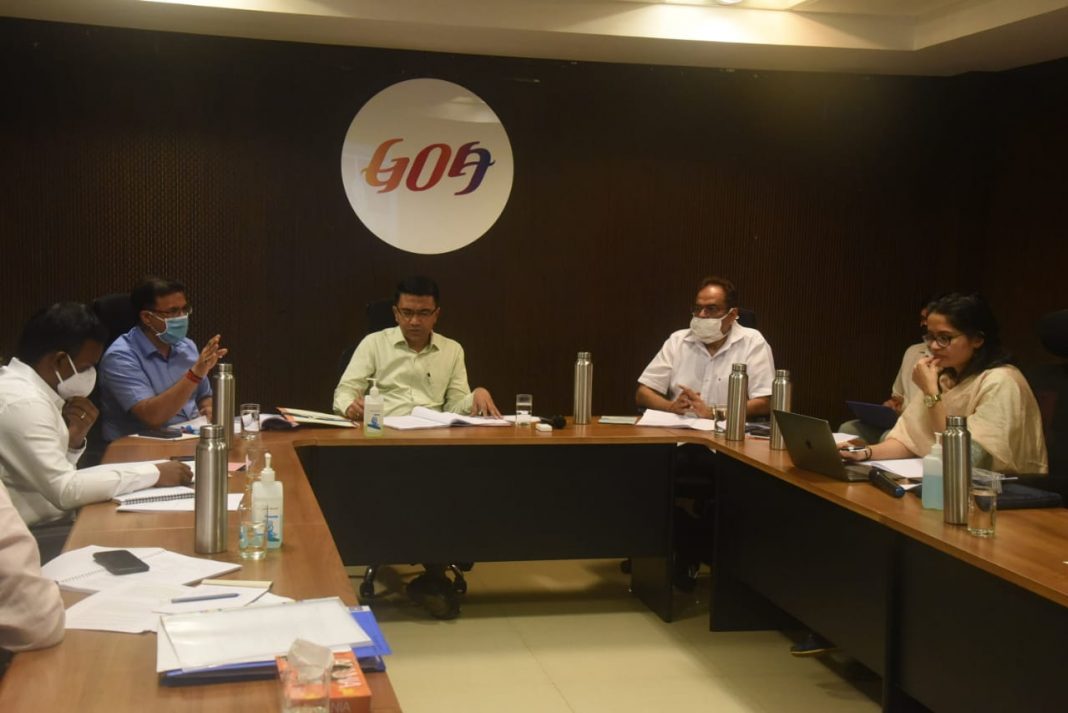 Sawant, who is chairing the IPB, said that the board will meet once a month to streamline the investment proposals in the State. Goa Industries Minister Vishwajit Rane was also present for the meeting.

Talking to reporters after the meeting, Sawant said that seven different new project proposals were approved during the meeting. He said that the Board also discussed various other projects.

Sawant said that the rules of IPB are being amended so that it becomes a real single window for the investors to pitch in for their project proposals.

“We have decided to fast track the process of amending the rules,” he added.

Rane said that the Board meeting discussed the crucial issue of sychronisation between Goa Industrial Development Corporation and IPB, so that the investors can get speedy clearances for their project in the state.