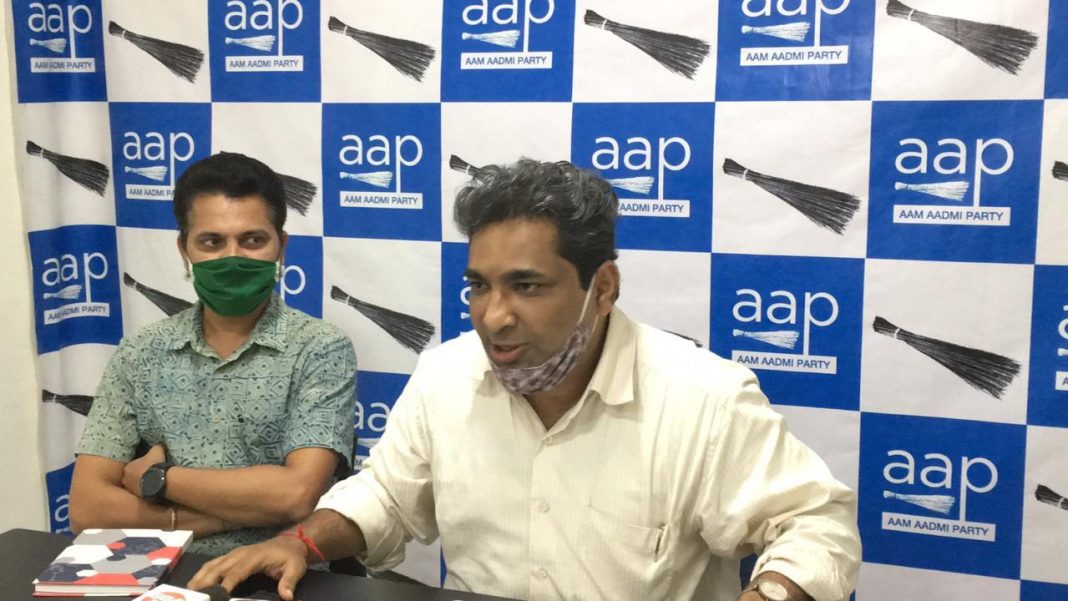 The Health ministry has recruited around 37 nurses on regular basis in dental college against the vacant posts. However, shockingly despite conducting interviews and exams there are no results announced and directly appointment letters have been issued to the “nominated” candidates of the health minister and the other cabinet colleagues.

37 nurses have already joined duties without announcement of results.Most of them are from Sattari Taluka.

“There are many questions which needs to be answered, How can appointment letters be issued before declaration of results? How candidates of only Sattari can get preference?Why most candidates are from Sattari?
Why candidates were made to stand in queues and answer exams. They should have directly called out names of candidates from their constituency. Why the whole drama?”, said Rahul Mhambre.

Apart from this, Vacant post in GMC for BSc nursing was filled ignoring candidates already working on contract, they have not been considered for regularisation, these nurses are working for more than 10 years on contract basis.

“Corruption and favouritism appears the means of governance at the health services under Vishwajit Rane going by the nurses appointed in the Goa Dental College.
Although interviews and exams were conducted for selecting the nurses, the results were not announced.
Yet 37 nurses have been appointed at the dental college with their selection remaining a total mystery”, said Rahul Mhambre.