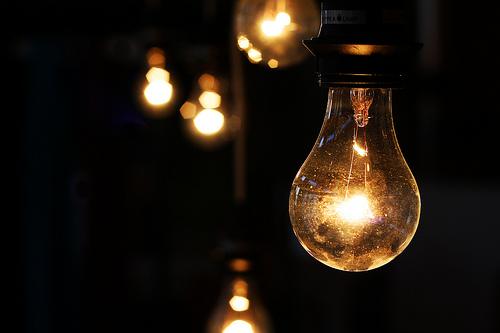 Cuncolim: The discontent is brewing against Cuncolim MLA Clafacio Dias with people questioning his inability to provide basic facility like uninterrupted electricity for his constituency.

The residents of Cuncolim had given memorandum to Dias on April 24, 2018 highlighting the issue of frequent power cut, but the problem is far from being solved.

A local resident Julius Pereira said that there are blackouts in Cuncolim every single night.  “We have given a written application with signatures of all the residents affected by this constant power cut and low voltage plus given a copy of application to Electricity department in Margao and Dias,” he said.

“May I know what these people are doing about this?,” he questioned.

The citizens of Morod, Carosem and Cuncolim had submitted joint memorandum to the Electricity department and local MLA complaining about constant low voltage and power fluctuation.

They had claimed that the low voltage is resulting into damages to their home appliances like television, refrigerator besides others.

The memorandum has said that there is power failure several times a day due to which people are facing inconvenience.

The citizens had demanded that their problems should be solved and for that MLA should take the lead.

But the MLA has failed to address their grievance, further fuelling discontent amongst the people.